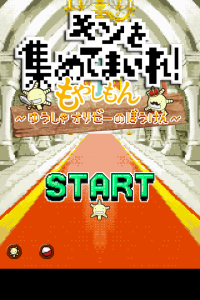 Now you can find this app at app Store. Otherwise, KAYAC is operating a “koebu” which is biggest voice related community site in Japan and having a Moyashimon`s recording competition.

The story already passed half and DVD&Blu-Ray is planned to sale. 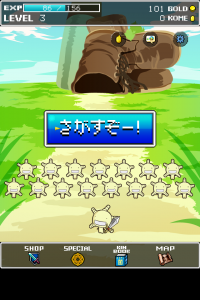 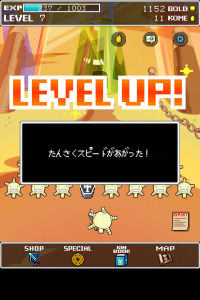 Moyashimon`s famous character Orysae is settle as hero and it aimed to unit a bacterium nations. Leave the game few minute then other oryzai collect and bring the many kinds of bacterium.

Collect the Kamoshi point (experience point) to level up and gather the weapons to defeat the enemies. Complete the field guide of bacterium and stages.

Apply: must be member of Koebu. Then access to url on above. 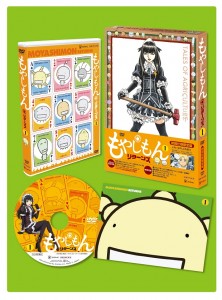 First edition comes with such special items Orysae, Cerevisiae, and Tricoides eraser. Moreover, special case and booklet which were drawn by author Masayuki Ishikawa are included. 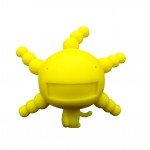 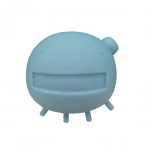 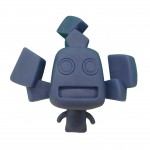 Special case which drawn by author.

♦Preview of next show (web version)