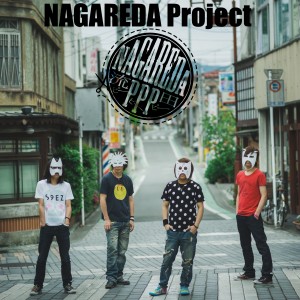 On 8/8/2012, Nagareda project release their 3rd album “Nagareda PPP”. Also, they posted the album cover and short version of sound track on their home page.

This 3rd album can see their improvements. They increased the variation of arrangement such as impressive two heavy bass sound and funky melodies. This time, they challenge to cover the male vocalist songs and their self cover.

The back ground image of this album was taken at sacred ground of some animation. If you purchased the CD, booklet came with as an additional option and it shows the answer where it is.