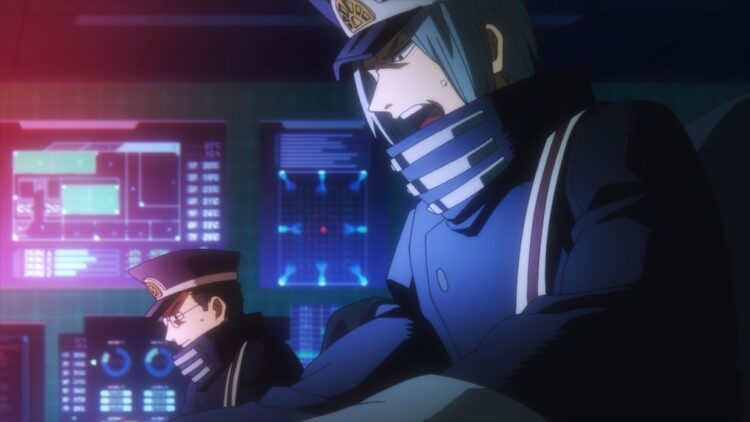 My Hero Academia is a popular comic by Kohei Horikoshi and serialized in “Weekly Shonen Jump” (published by Shueisha). The series is set in a world where people possessing superpowers known as “Quirks” are commonplace. The main character Izuku Midoriya “Deku” and his friends attend U.A. High School, a prestigious school dedicated to training heroes. A classic hero action story that emphasizes “friendship, victory, and hard work”, together the heroes seek to protect society by confronting villainous criminals who would abuse their Quirks.

The 6th season of the TV anime series is being broadcasted every Saturday at 5:30 PM (JST) via 29 Yomiuri TV/Nippon TV networks (some regions excluded).

Part 2 of the 6th season is now broadcasting. Airing from January 14 (Sat) at 5:30 PM, the scene previews for episode 15 (episode 128 of entire series): “Tartarus” have been released!

Episode 15 (episode 128 in total) Tartarus
In order to free his original body, All For One manifests his consciousness in Shigaraki, and then Shigaraki, Nomu and the others attack the Special Prison For Villain Criminals – Tartarus! The facility makes a confused effort to fight back, but its forces are soon overwhelmed by Nomu and the others. Then, vicious villains who have been imprisoned deep underground in the facility begin appearing one by one.
The resurrection of a great evil is now at hand! However, what will become of the heroes who were just hospitalized after an all-out-war…!? 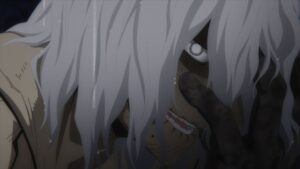 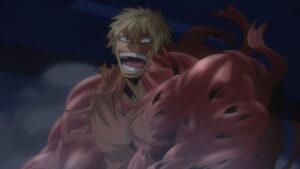 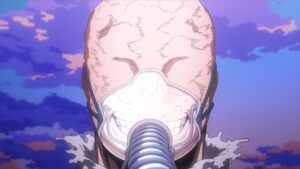 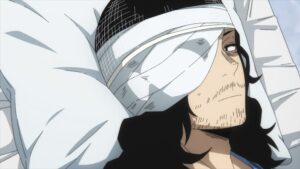 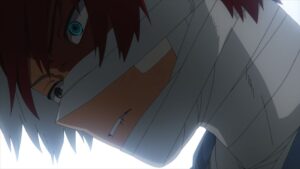 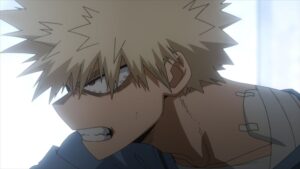 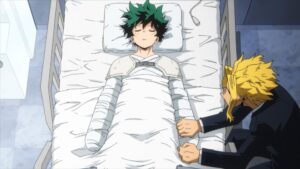 Distribution schedule: broadcasting in alternation every other Friday
URL for both programs / destination for email posting: https://www.onsen.ag/program/heroaca_amn
Distributed via internet radio station <Onsen> 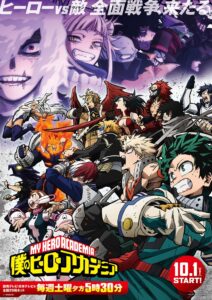 Airing every Saturday evening at 5:30 JST!
Airing via 29 Yomiuri TV/Nippon TV Networks (some regions excluded)
[Introduction]
Comic sales have surpassed 65 million copies worldwide! TV anime My Hero Academia is based on the popular comic by Kohei Horikoshi and is serialized in Weekly Shonen Jump (published by Shueisha). The story is set in a world where roughly 80% of the total population possesses some sort of superpower known as a “Quirk”. Izuku Midoriya “Deku” and his classmates at the U.A. High School strive to become heroes who protect society and individuals from accidents, disasters, and villain criminals who would abuse their Quirks. This is the story of their growth, battles and friendships!