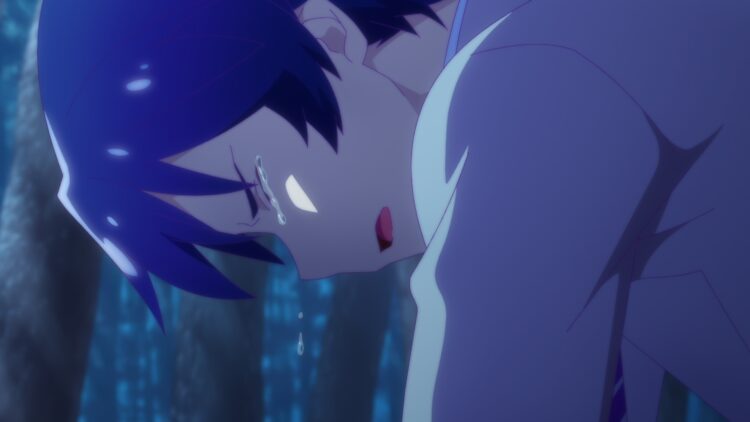 Asahi comes face to face with the thoughts and memories of someone precious to him. TV anime Love Flops episode 12 synopsis, scene previews and video preview released!

The original TV anime Love Flops has been airing since October 2022.
This time, the synopsis, scene previews and video preview for the 12th episode “Could You at Least Put Some Undies On?”, first airing December 28 (Wed), have been released.

【Episode 12 “Could You at Least Put Some Undies On?”】
Finally reaching his destination, Asahi finds Aoi there waiting for him.
Guided by Aoi, who has returned to her usual appearance, Asahi makes his way toward the person precious to him.
However, along the way, Asahi comes face to face with that person’s thoughts and memories for the first time. 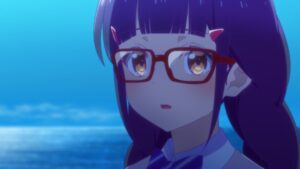 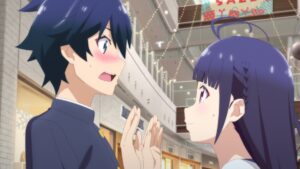 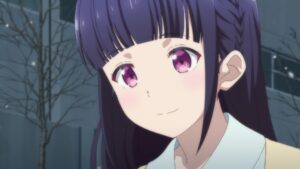 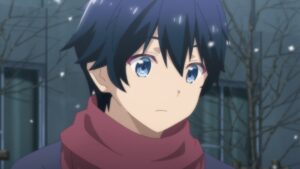 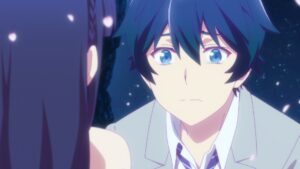 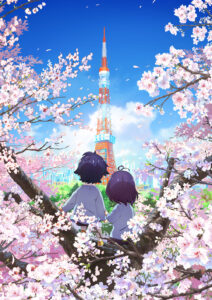