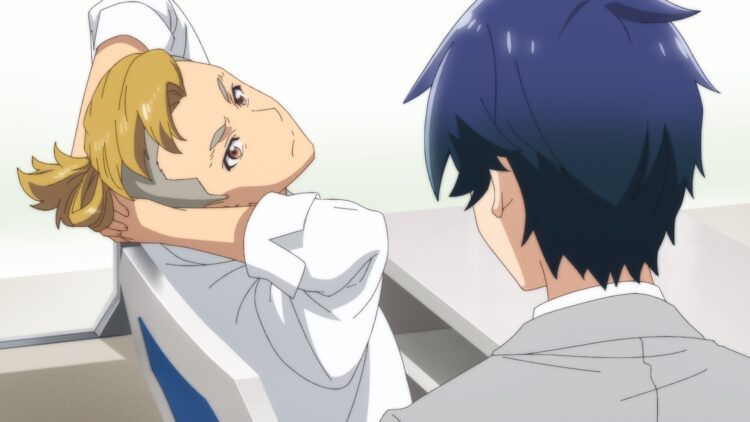 Asahi bursts into the classroom, but what he finds waiting for him is… TV anime Love Flops episode 8 synopsis, scene previews and video preview released!

The original TV anime Love Flops has been airing since October 2022.
This time, the synopsis, scene previews and video preview for the 8th episode “You Hate Me Getting You Up Early, But You Get Annoyed When I Leave It Too Late As Well”, first airing November 30 (Wed), have been released.

【Episode 8 “You Hate Me Getting You Up Early, But You Get Annoyed When I Leave It Too Late As Well”】
Waking up in his room as usual with barely enough time to not be late, Asahi starts his day with frustration, wondering why nobody bothered to wake him up.
Asahi rushes to school and bursts into the classroom just in time, but what he finds is a room full of classmates giving him weird looks. 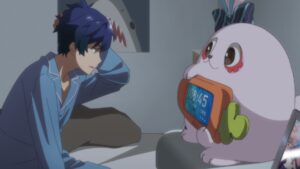 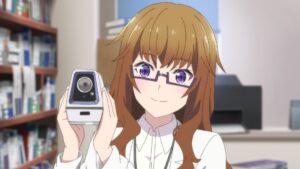 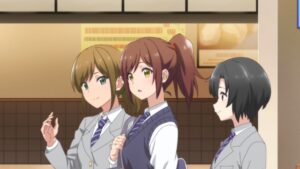 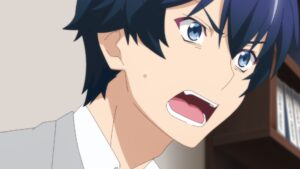 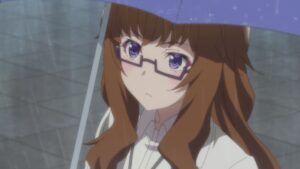