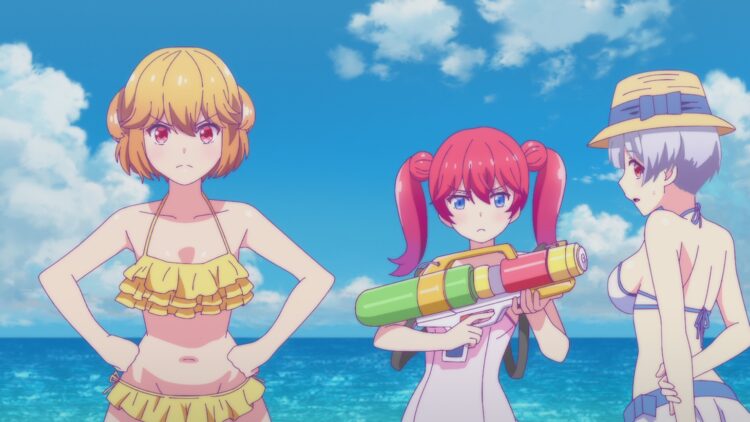 Asahi and the others were enjoying their time at the beach in the summer, but… TV anime Love Flops episode 7 scene previews and synopsis released! Info on the Blu-ray BOX Extras also revealed!

This time, the scene previews and synopsis for the 7th episode “A Delay Fee Won’t be Charged”, first airing November 23 (Wed), have been released.

Additionally, the illustrations that will be used in the Blu-ray BOX’s original bonus items (specific to varying outlets) and the design for an early reservation bonus have been revealed, so please check them out below!

【Episode 7 “A Delay Fee Won’t be Charged”】
Via Yoshio’s arrangement, Asahi and all the others headed out for a vacation to a seaside villa.
However, a sad accident happened along the way which forced Yoshio to withdraw.
As a result, it was decided that everyone except him would be enjoying the summer vacation at the beach.
Asahi and the others were all having a fun time there, but there was something that felt off… 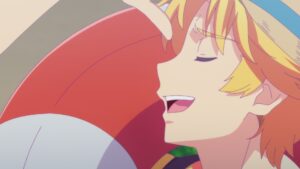 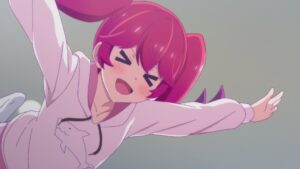 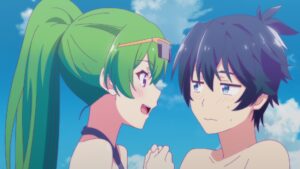 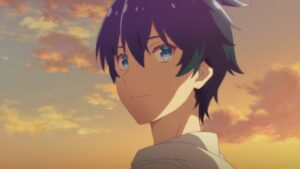 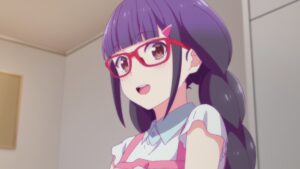 【Illustrations for the Blu-ray BOX outlet-specific original bonus items & pre-order bonus design revealed!】
Newly drawn anime illustrations featured on bonus items included with the purchase of both volumes of the TV anime Love Flops Blu-ray BOX have been released!
Additionally, the design for a mini acrylic keychain featuring the five heroines, to be given as a pre-order bonus for the Blu-ray BOX’s first volume, has also been released. 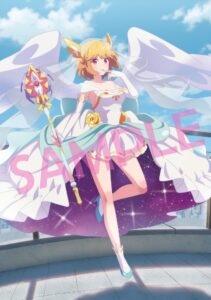 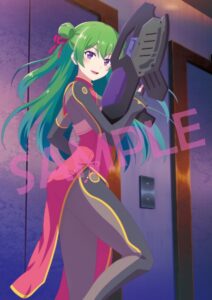 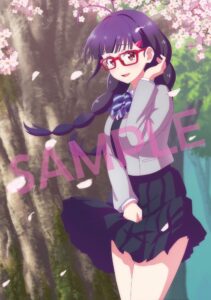 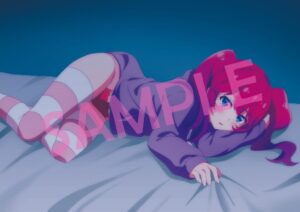 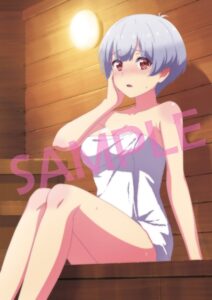 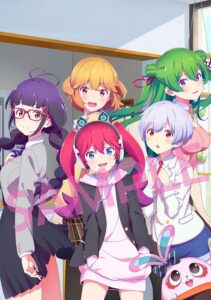 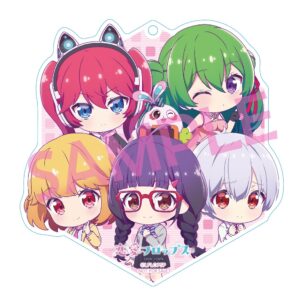 Target: Purchasers of the Blu-ray BOX First Volume
Campaign Period：begginning October 12, 2022 (Wed) at 10:00 AM
※The campaign will conclude when stocks of the bonus items run out
Distribution Time：Beginning January 25, 2023 (Wed) (Given to the customer at the same time as the Blu-ray BOX first volume)