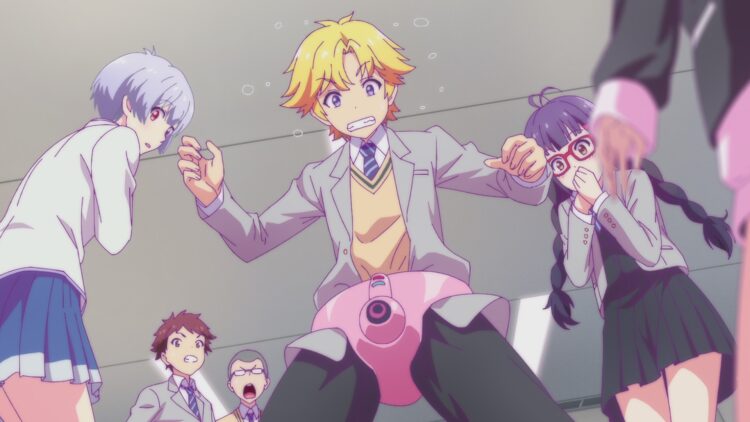 This time, the scene previews and synopsis for the 6th episode “No Balls…… No Dick Either…”, first airing November 16 (Wed), have been released. 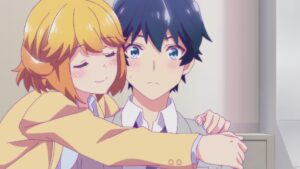 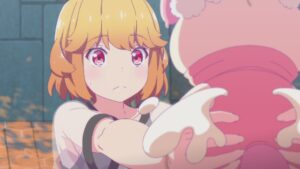 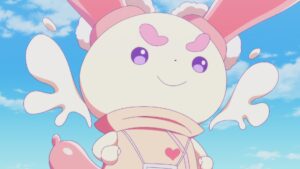 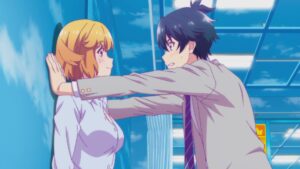 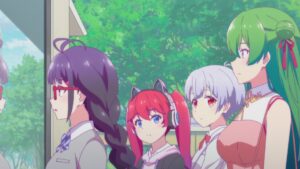