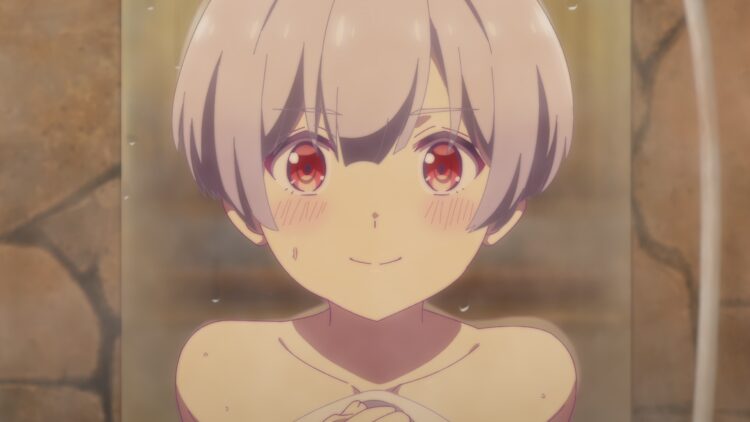 【Episode 4 “Wow! It’s Huge!”】
Aoi, Mongfa and Illya went shopping, and they ended up winning a trip to a hot spring in a lottery draw. Asahi and the others visited the inn with their hearts pumping with excitement, but what they found upon arriving was a hot spring inn that looked so old it would collapse on itself at any minute. For some reason, Illya appears troubled upon discovering that men and women stay in separate parts of the inn. 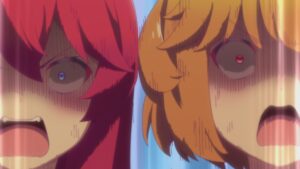 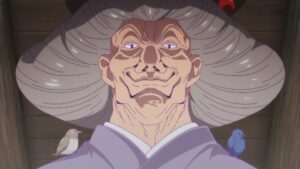 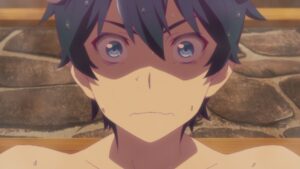 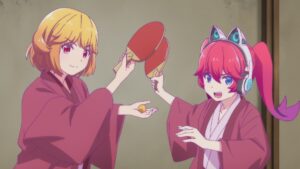 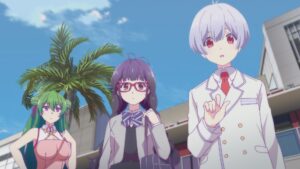