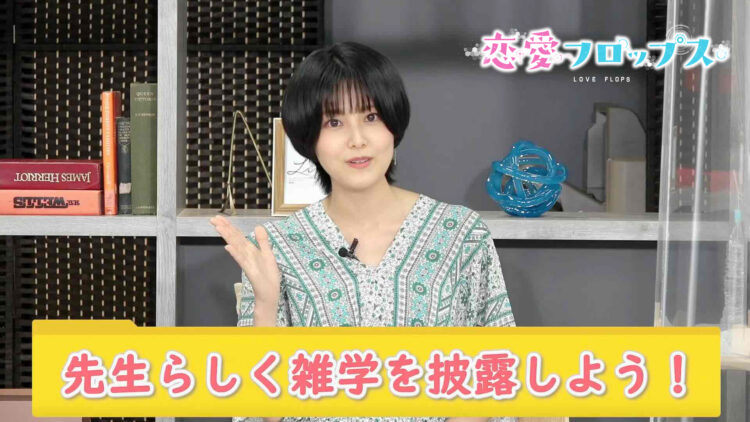 This time, the 4th project video featuring the heroines’ voice actresses has been released.

【“Let’s show off our miscellaneous knowledge like teachers!” Project video released!】
Miku Ito (voice of Aoi Izumisawa), Hisako Kanemoto (voice of Bai Mongfa) and Marika Kono (voice of Karin Istel) are all taking on different challenges related to characters from the anime!

Because Bai Mongfa (voiced by Hisako Kanemoto) is employed as a new teacher, the challenge for this 4th project video will be “Let’s show off our miscellaneous knowledge like teachers!”

【Please check out the video below】
https://www.youtube.com/watch?v=0xkRLI0g-7c