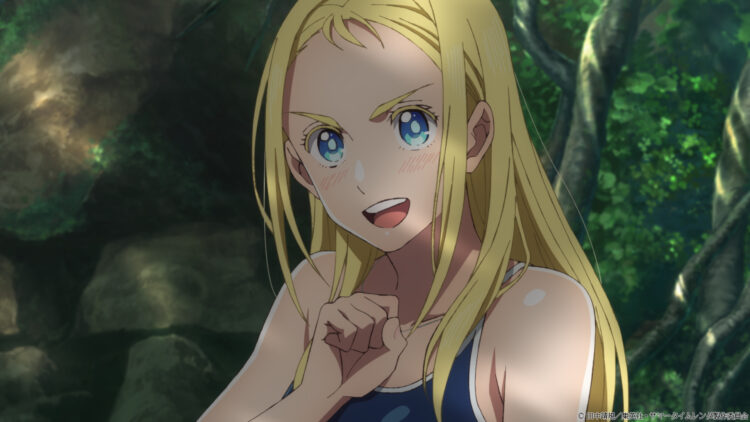 Shinpei and Ushio try to wipe out all the “shadows” lurking on the island, but… TV anime Summer Time Rendering episode 17 synopsis, scene previews and staff information released!

This time, the synopsis, scene previews and staff information for the 17th episode “Decision”, first airing on August 4 (Thurs), have been released.

Additionally, a commemorative present campaign for an autographed script was started just before episode 17 first aired! (Please note: applications from outside Japan are currently unavailable).

【Episode 17 “Decision”】
Seidou Hishigata, head of Hishigata Clinic and also Sou’s father, reveals the true identity of Shide before the group takes a brief rest at the clinic.
The next morning, Shinpei and Ushio seek out signs of the “shadows” lurking around the island, intending to exterminate them.
Shinpei and the others also manage to rescue some children that were being attacked by the “shadows”.
Following that, Shinpei makes his way to Hiruko-sama… Hito Shrine, the very place where it all began. 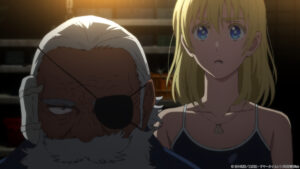 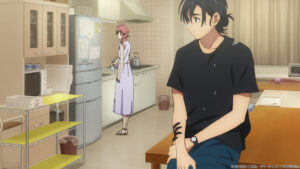 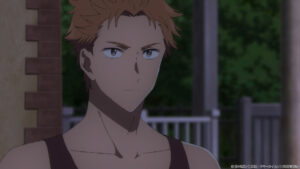 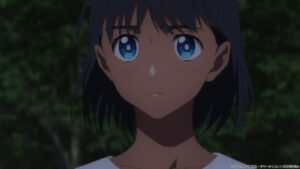 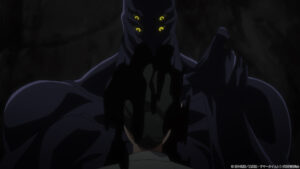