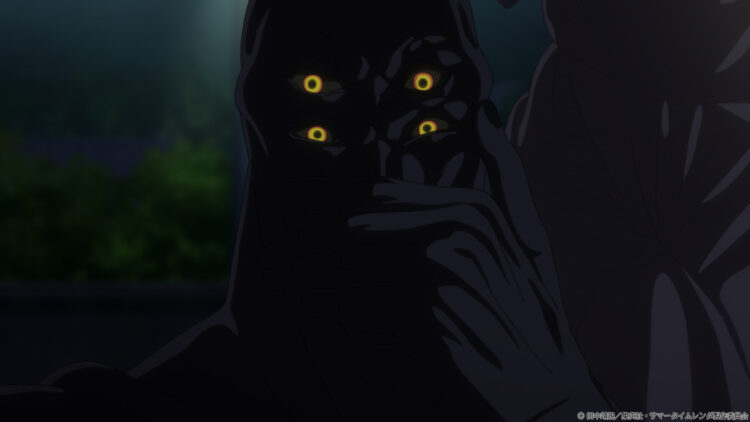 With the original comic by Yasuki Tanaka and serialized in “Shōnen Jump+”, this is a popular series with over 130 million cumulative views in total. The series has been rapidly gaining attention, and in March 2022, the heroine Ushio Kofune was appointed as an “Anime Tourism Ambassador” for Wakayama City.

This time, the synopsis, scene previews and staff information for the 15th episode “Lights, Camera, Action”, first airing on July 21 (Thurs), have been released.

Additionally, a present campaign for an autographed script was started just before the episode first aired! (Please note: applications from outside Japan are currently unavailable).

【Episode 15 “Lights, Camera, Action”】
Shinpei strengthens the unity of his friends in the gymnasium, but is suddenly shot by a “shadow” and enters the seventh loop.
Haine noticed that the starting point of the loop was gradually shifting every time Shinpei started a new one, and decided to modify his plan to take Shinpei out of the picture entirely.
That night, Shinpei and his friends gather once again at Hitogashima Elementary and Junior High School to take down Shide.
Shide has brought along a great number of “shadows”, and Shinpei and his friends now face all-out war with them… 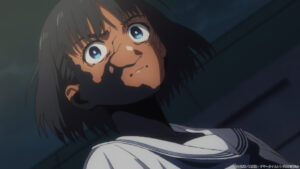 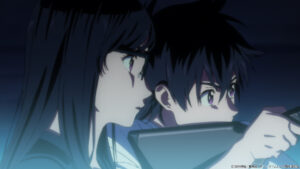 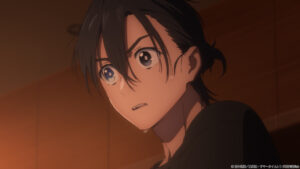 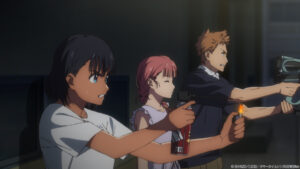 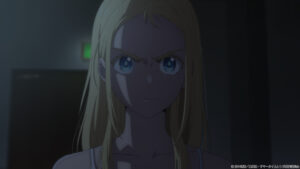 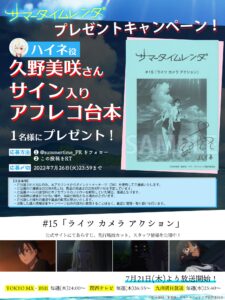 In commemoration of the broadcast of episode 15 “Lights, Camera, Action”, a present campaign has begun!
One person who follows the anime’s official twitter (@summertime_PR) and retweets the campaign tweet will be chosen at random and presented with a “#15 dubbing script signed by Misaki Kuno, voice of Haine”.


【Shots from the Opening】 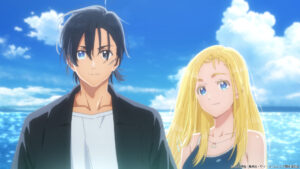 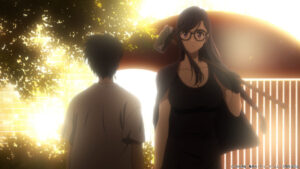 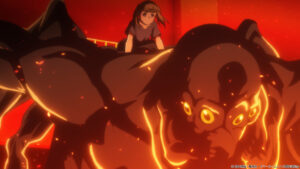 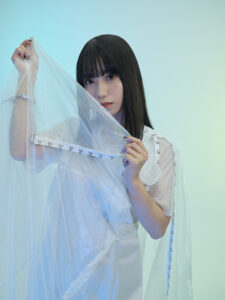 The textless 2nd Opening video from this popular anime has finally been released!
The video perfectly shows off the world and atmosphere of Summer Time Rendering.
Please enjoy it alongside Asaka’s “Natsuyume Noisy”!

All 13 volumes are on sale!
Also being distributed via “Jump+”