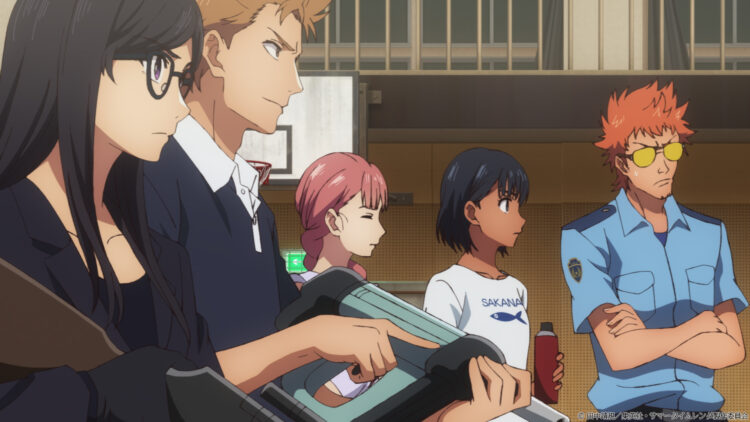 With the original comic by Yasuki Tanaka and serialized in “Shōnen Jump+”, this is a popular series with over 130 million cumulative views in total. The series has been rapidly gaining attention, and in March 2022, the heroine Ushio Kofune was appointed as an “Anime Tourism Ambassador” for Wakayama City.

This time, the synopsis, scene previews and staff information for the 14th episode “to be/not to be”, first airing on July 14 (Thurs), have been released.

Additionally, a present campaign for an autographed script was started just before the episode first aired! (Please note: applications from outside Japan are currently unavailable).

【Episode 14 “to be/not to be”】
Hizuru and Haine used to be friends with each other. However, one day, Haine couldn’t stand the “hunger” any longer and went on a rampage.
It became clear through a series of past events that Ryuunosuke was able to live through Hizuru.
Shinpei and Ushio, who were within Hizuru’s memories, returned to the point in time right before entering the Kobayakawa residence.
They decided to cancel that plan, and that night Shinpei gathered Sou and the others at Hitogashima Elementary and Junior High School. Using Ushio’s power, Shinpei decides to give everyone a chance to experience the events of the loop using Ushio’s power. 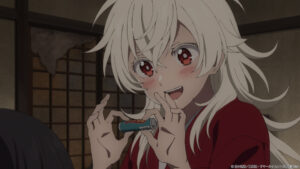 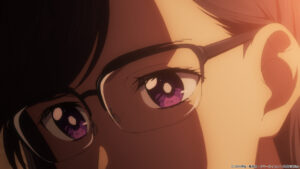 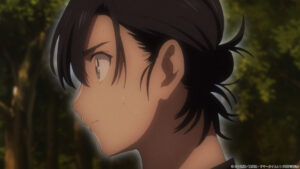 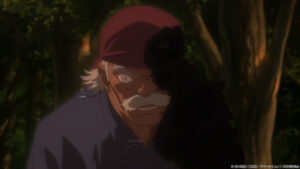 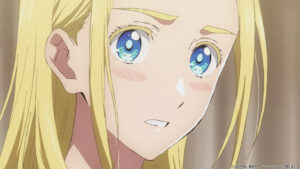