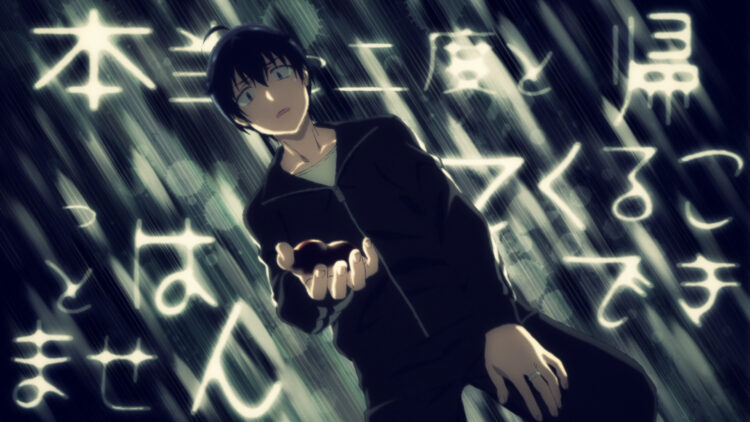 Instead of a world within a game, it was a real world with no option to “log out” or “escape”… July 2022 new TV anime「Isekai Meikyuu de Harem wo」episode 1 synopsis and scene previews released!

This time, the synopsis and scene previews for episode 1 have been released.

Episode 1 “Meeting”
Michio Kaga opened the settings screen in a game on his computer, and before he knew it he plunged into the game’s world. “Equipment”, “Levels”, “Parameters” and “Settings”… Michio saves a village from bandits as one might in a typical early quest. However, instead of a world within a game, Michio found himself in a real world with no option to “log out” or “escape”… 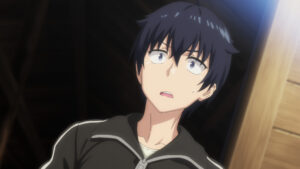 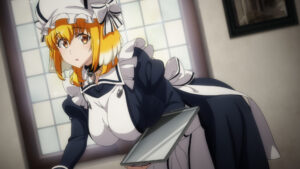 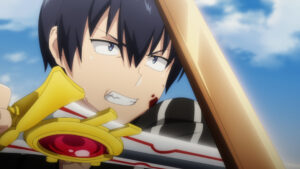 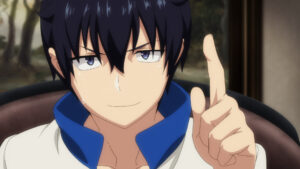 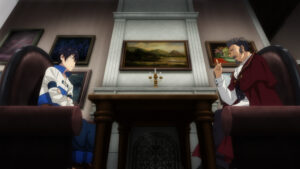 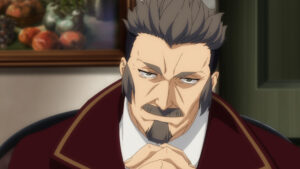 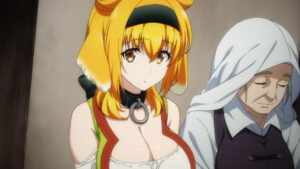 【Broadcast/Streaming Info】
Broadcasting begins on July 6 (Wed) from AT-X and other stations.
Please look forward to it!

＜Streaming Info＞
Scheduled to begin distribution from d Anime Store and other services! 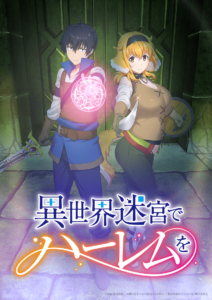 ＜SITE＞
The official site has been renewed and reopened!
New official information will be posted directly to the site at any time!
◆Official Site: https://isekai-harem.com
◆Official Twitter: @isekaiharem_ani #IsekaiMeikyuu