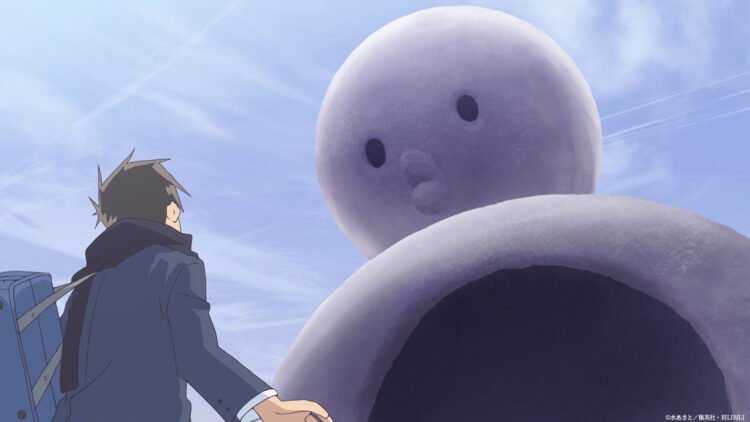 The synopsis and scene photos from the 11th episode, which began airing on June 10 (Fri), have been released.

Episode 11 “It Snowed, Huh?”
Raido-kun heads to school while it’s snowing. On the way there, a gigantic snowman suddenly appears before him. His instincts told him it was a “giant living snow creature” and he began to run, but then the snowman called out to him with a “good morning.” Emerging from a hole in the giant snowman’s abdomen, Aharen-san appears…!? 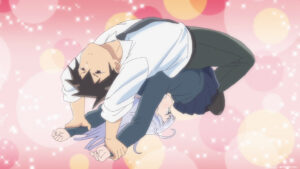 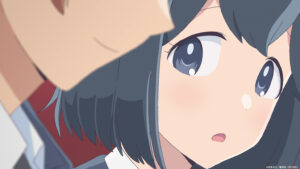 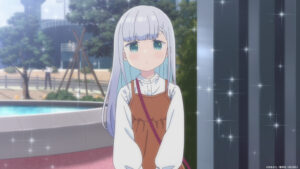 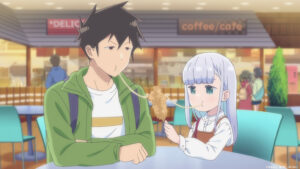 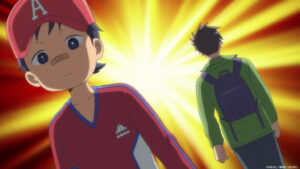 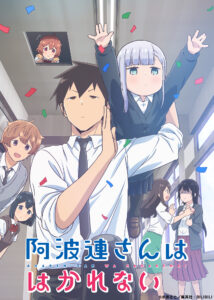