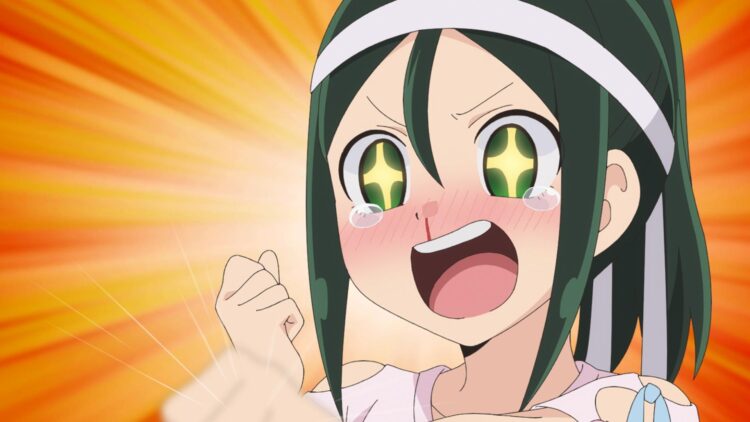 The fate of the photography club is finally decided! TV anime Yatogame-chan Kansatsu Nikki Season 4 episode 9 synopsis and scene previews have been released.

This time, the synopsis and scene preview of episode 9 “The Visitor Arrives”, which begins airing on June 4th (Sat), have been released.

【 Episode 9 “The Visitor Arrives”】
The members of the photography club were being stared down by the harsh gaze of Serura Mama, but they continued their usual conversation without noticing anything. Unfortunately, she was completely astonished by what they were talking about…

The fate of the photography club is finally decided! 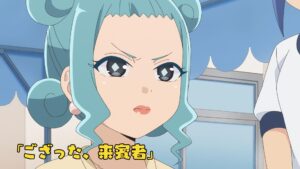 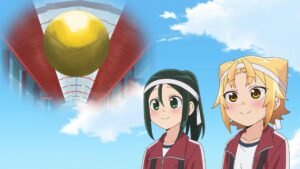 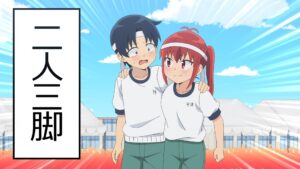 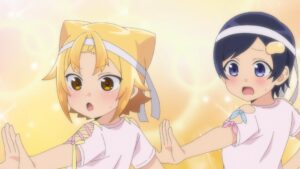 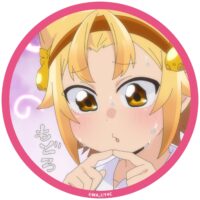