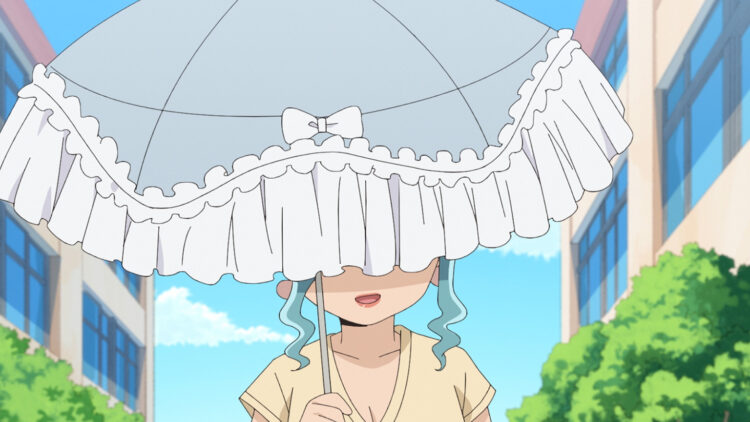 Serura Mama appears at the Dagane Festival! To inspect the photography club for herself… TV anime Yatogame-chan Kansatsu Nikki Season 4 episode 8 synopsis and scene previews have been released.

This time, the synopsis and scene preview of episode 8 “Bread for Sports Day”, which begins airing on May 28th (Sat), have been released.

【 Episode 8 “Bread for Sports Day”】
The Dagane Festival finally begins, with the fate of the photography club at stake.

The members of the photography club all work hard to try and make their club appear more valuable.
The student council members are relieved upon seeing the result of their efforts.
However, Serura Mama arrives at the festival and comes to inspect the photography club directly…
And the fate of the club is…?! 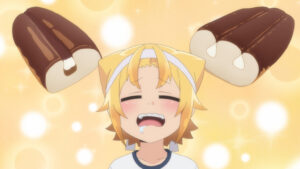 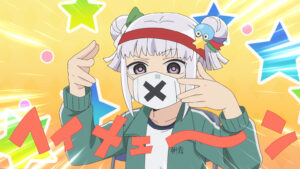 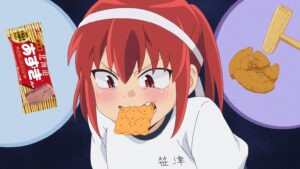 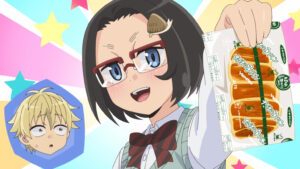