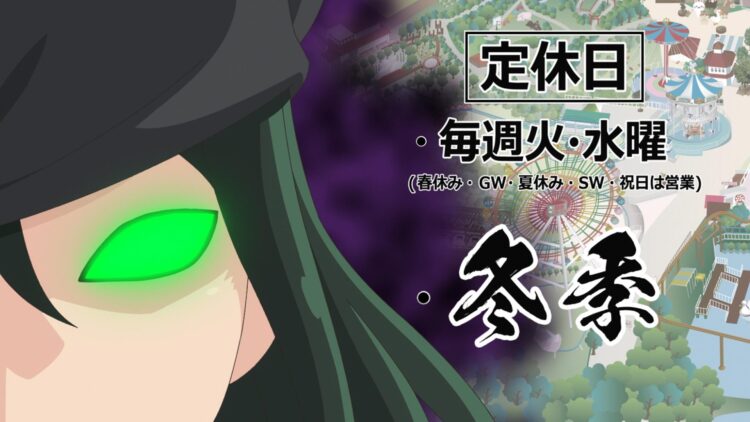 What is the fate of Tadakusa, who has fallen to the dark side!? TV anime Yatogame-chan Kansatsu Nikki Season 4 Episode 6 synopsis and scene previews have been released

This time, the synopsis and scene preview of episode 6 “A Woman’s Heart is a Complicated Thing”, which begins airing on May 14 (Sat), have been released.

【Episode 6 “A Woman’s Heart is a Complicated Thing”】
Tadakusa’s love for Yatogame has caused her to fall to the dark side.

Jin, Yatogame and Sasatsu try doing something to save her…
The fate of Tadakusa is in their hands! 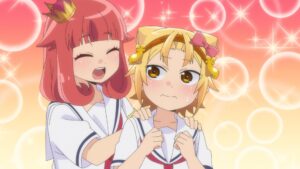 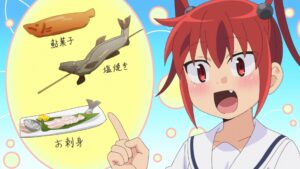 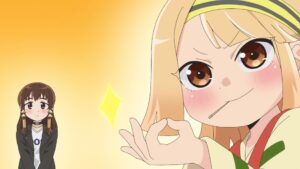 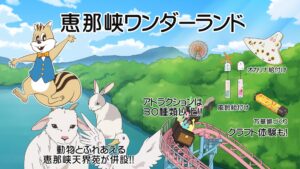