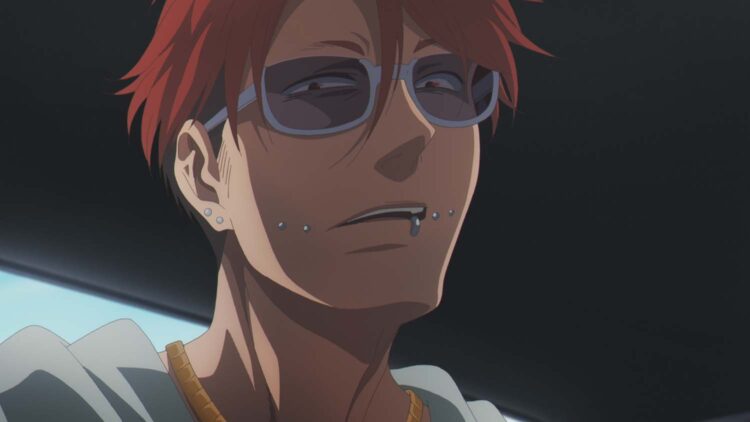 Ryang-ha is captured, and Nikka takes him to a certain place. TV anime LOVE of KILL episode 8 “CONFUSION” synopsis and scene preview released!

This time, the synopsis and scene preview of episode 8 “CONFUSION”, first airing on March 2nd, Wednesday, have been released!

After the attack on the president, Jim next finds himself in danger.
Chateau, plagued with guilt for putting her companions in danger, makes a shocking move with Ryang-ha there to see it. Immediately after, the ship docks at the port town of Barosera. Ryang-ha decides to become an item for trade, and surrenders himself to Jinon.
Jinon and Nikka are given the responsibility of taking the captive Ryang-ha to a certain place. 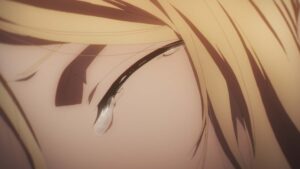 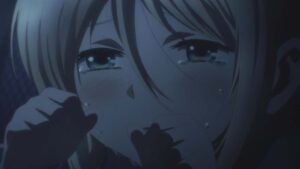 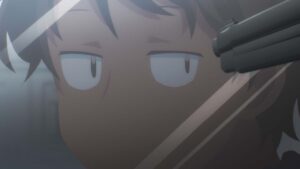 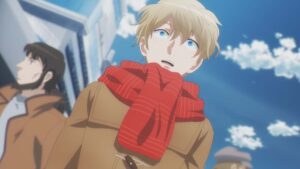 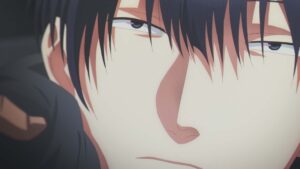 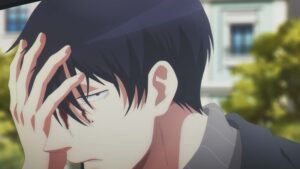 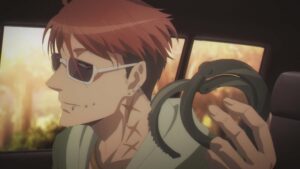