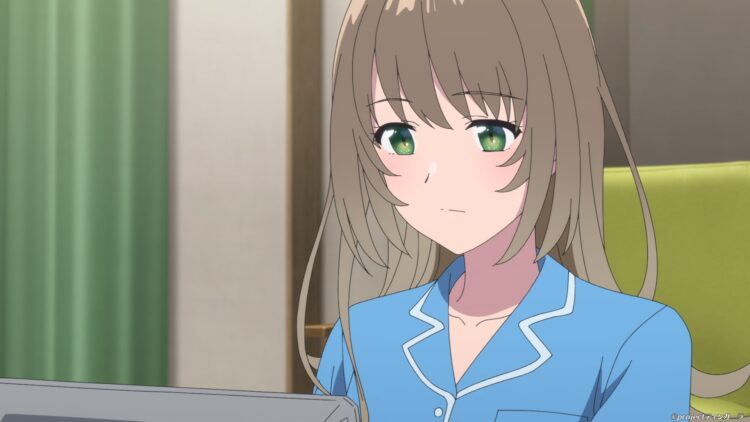 Fuuka doesn’t want to be apart from Kukuru, and she worries about joining in on a large-scale project. TV anime The Aquatope on White Sand Episode 23 synopsis and early scene preview release

Beginning July 8 (Thurs) 2021, the completely original new anime The Aquatope on White Sand by P.A. WORKS will be airing every Thursday from 24:00 on TOKYO MX / BS Fuji / MBS / Ryukyu Broadcasting / Toyama Television Broadcasting.
This time, the synopsis and early scene preview of episode 23 “The Future of the Aquarium” have been released.

【Episode 23 “The Future of the Aquarium”】

Hoshino announces a large-scale project aimed at further research into marine life and tackling environmental issues. Fuuka is drawn in quickly after hearing at the cape about how sea turtles have been dying off as a result of environmental pollution. However, she hears that in order to participate in the project, two years of training in Hawaii will be necessary, and since Fuuka doesn’t want to leave she struggles with deciding whether to participate. At the same time, Kukuru has an interview with Hoshino about being transferred out of management and into a keeper position at the aquarium. Then, on the spot, she hears about Suwa’s past…? 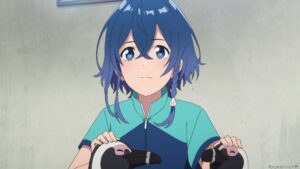 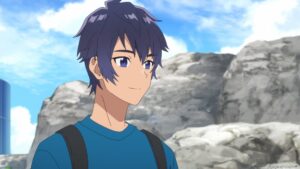 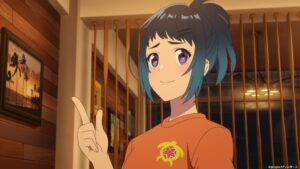 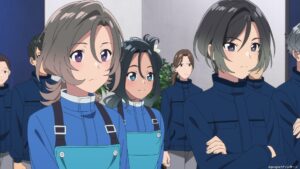 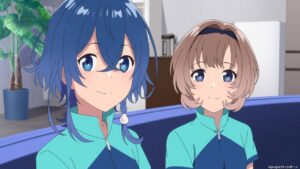