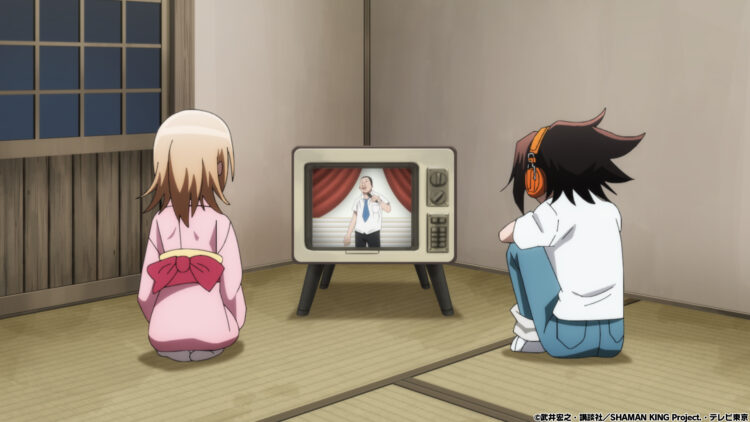 Little by little, the distance between Yoh and Anna begins to shrink, but… TV anime SHAMAN KING episode 32 synopsis and scene preview release

Episode 32 “Mt. Osore Le Voile III”
It’s incredibly gradual, but the distance between Yoh and Anna begins to shrink with time. With the New Year holidays approaching, Yoh decides to invite Anna to go do Hatsumode together (the first shrine visit of the year). However, thanks to Anna’s ability to read other people’s hearts, the situation quickly ramps up! 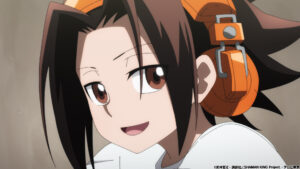 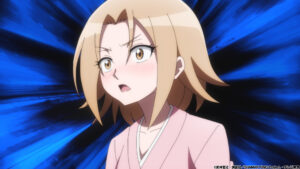 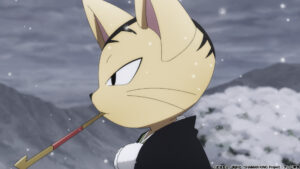 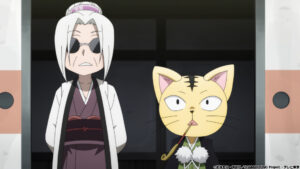 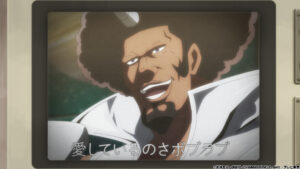