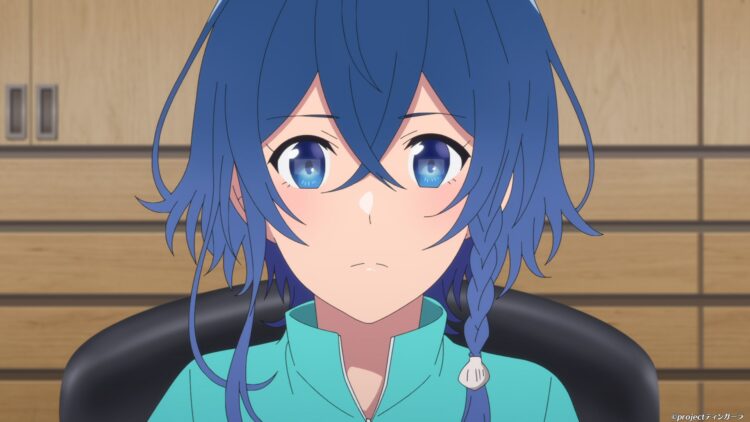 Beginning July 8 (Thurs) 2021, the completely original new anime The Aquatope on White Sand by P.A. WORKS will be airing every Thursday from 24:00 on TOKYO MX / BS Fuji / MBS / Ryukyu Broadcasting / Toyama Television Broadcasting.
This time, the synopsis and early scene preview of episode 20 “Lost Plankton” have been released.

Kukuru is working very hard for the opening of a new area at the aquarium. While keeping busy, she suddenly hears from Kuya that some wild dolphins have wandered toward a nearby beach. Immediately she heads out to see the dolphins, and finds Oji there who had come for the same reason. Not long after, Oji tells Kukuru that the demolition of the Gamagama Aquarium building is about to begin, and Kukuru is shocked by the news. Without having any time to deal with her feelings, however, Suwa entrusts her with a new project…!? 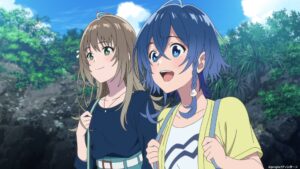 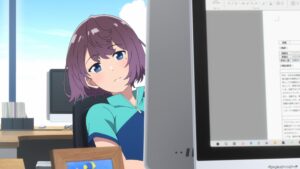 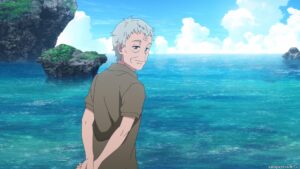 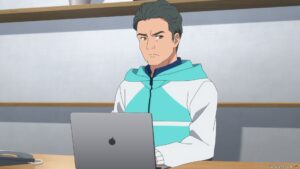 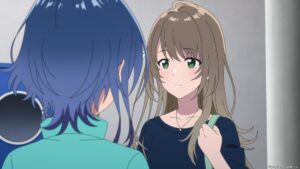