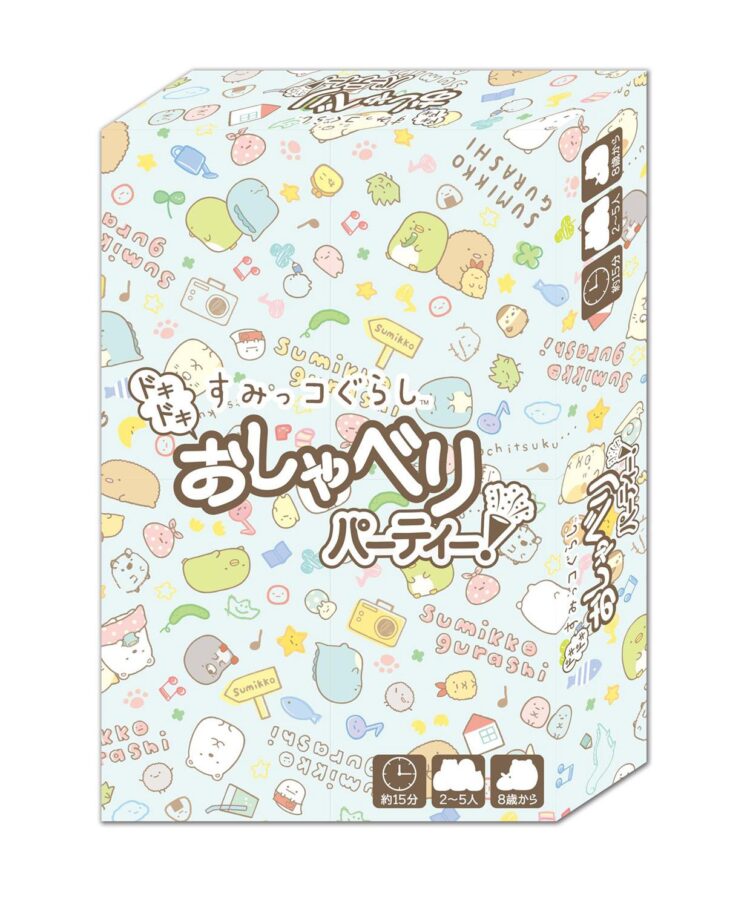 San-X’s set of popular characters known as Sumikko Gurashi is particularly popular at the moment with a new movie releasing November 2021. For some reason or other, the characters just make one feel relaxed. Sumikko Gurashi’s characters include Shirokuma, a polar bear who’s sensitive to the cold, Penguin? who lacks confidence in being a penguin, Tonkatsu, who is a leftover piece of pork cutlet, the shy and timid cat “Neko”, “Tokage”, a lizard who hides his true identity, and many others. The Sumikko characters are all the slightest bit negative, yet all have their own unique traits, and the characters are currently gaining more and more popularity in Japan especially among children and women. Now, a new chat-based card game featuring the “Sumikko” and “Minikko” characters has been announced! 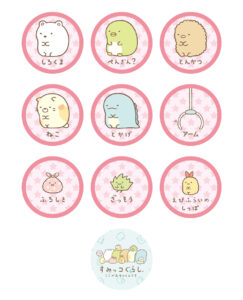 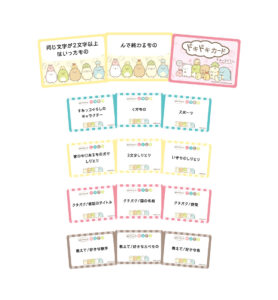 This game is inspired by the playing card game Spoons. While collecting up the chips of the Sumikko characters, players speak to each other using prompts written on the “Oshaberi Cards” such as “all times and places” or “Themed Shiritori (word-chain game)”. However, if a player speaks out what’s written on a “Doki Doki Card”, they’re out. Also, when a player pulls the “Crane Arm” chip, the player has to hide their Sumikko chips in their hand to prevent them from being taken away, and then each player following after must do the same. The player unable to protect their chips until the very end are out.

This game “Sumikko Gurashi~Doki Doki Oshaberi Party!~” is available via Amazon and card game shops all over Japan along with other locations beginning December 14 (Tues). Amazon pre-orders have also begun, and with the December release it could make for a perfect Christmas present! Also, we hope everyone will be able to enjoy the “Sumikko Gurashi” movie along with your loved ones! 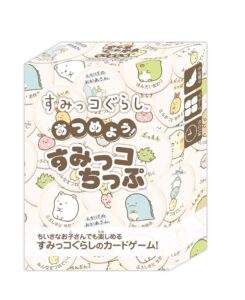 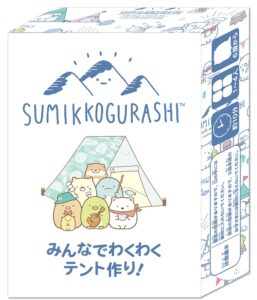