Beginning July 8 (Thurs) 2021, the completely original new anime The Aquatope on White Sand by P.A. WORKS will be airing every Thursday from 24:00 on TOKYO MX / BS Fuji / MBS / Ryukyu Broadcasting / Toyama Television Broadcasting.
This time, the synopsis and early scene preview of episode 17 “A Relaxing Place Among the Jellyfish” have been released.

【Episode 17 “A Relaxing Place Among the Jellyfish”】
Finally getting a day off at the same time, Kukuru, Fuuka and Tsukimi decide to hold a fun get-together with the staff of Aquarium Tingara. Kukuru and the others serve up food and entertain both part-timer Akari Maeda and keeper Marina Yonekura. Following that, Chiyu and Kaoru show up after their shift, and then Kuya, Kai, and coworker Eiji join in on the fun too. 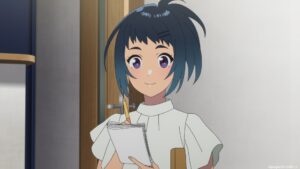 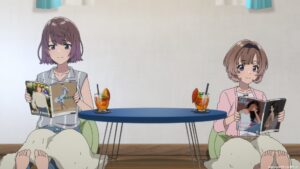 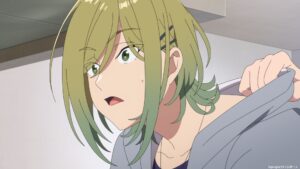 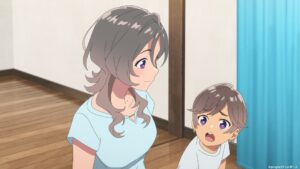