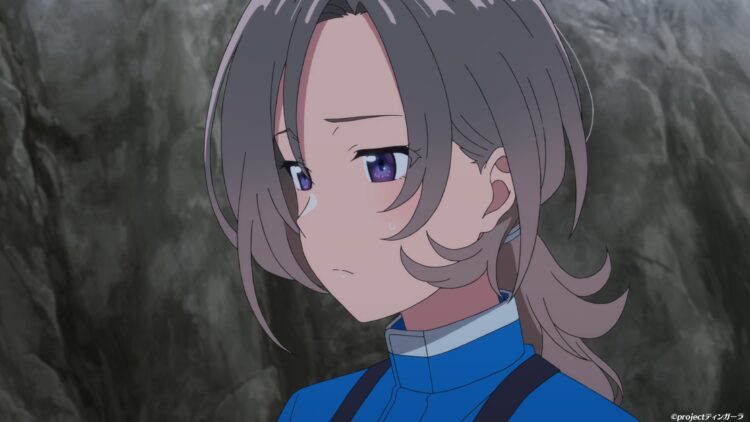 Beginning July 8 (Thurs) 2021, the completely original new anime The Aquatope on White Sand by P.A. WORKS will be airing every Thursday from 24:00 on TOKYO MX / BS Fuji / MBS / Ryukyu Broadcasting / Toyama Television Broadcasting.
This time, the synopsis and early scene preview of episode 16 “A Cheer to You, who is Covered in Wounds” have been released.

The eggs of Aquarium Tingara’s penguins will soon be hatching. To watch over the birth of new life, Fuuka and the other penguin keepers are tasked with staying overnight at the aquarium. However, somehow, only Chiyu is exempted from this shift. Kukuru can’t wrap her head around why Chiyu would receive preferential treatment. However, she hears from chief keeper Bondo Garando that there’s a certain situation that Chiyu is keeping hidden from everyone!? 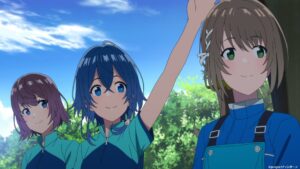 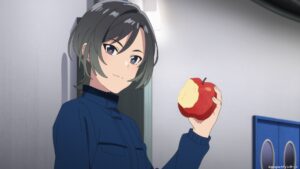 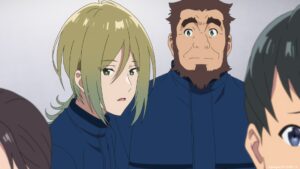 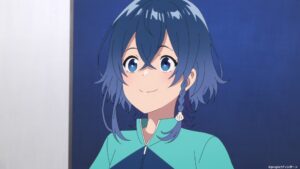 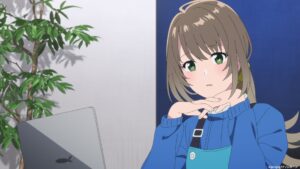