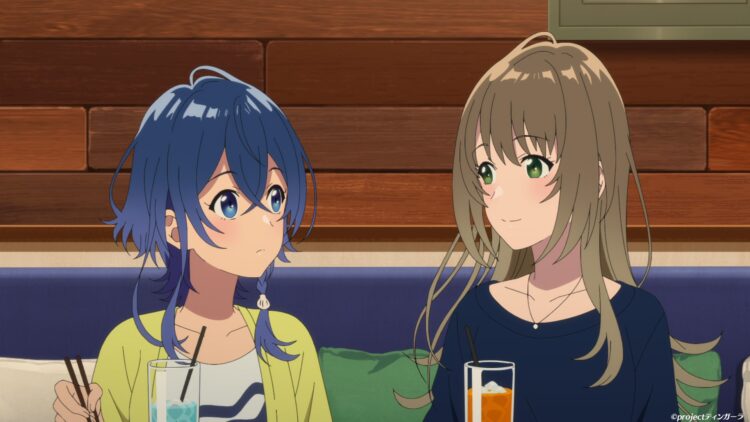 Kukuru is feeling down about her new job that hasn’t been going well, when a voice calls out to her. Fuuka has returned to Okinawa. TV anime The Aquatope on White Sand Episode 14 Synopsis and early scene preview release

Beginning July 8 (Thurs) 2021, the completely original new anime The Aquatope on White Sand by P.A. WORKS will be airing every Thursday from 24:00 on TOKYO MX / BS Fuji / MBS / Ryukyu Broadcasting / Toyama Television Broadcasting.
This time, the synopsis and early scene preview of episode 14 “Penguin Chaser” have been released.

While Kukuru is feeling down about her new job that hasn’t been going very well, someone calls out to her. It’s Fuuka, who has returned to Okinawa. The next day, Kukuru is busy preparing a special guided tour which was assigned to her by Suwa, and she gets Chiyu, her colleague Kaoru Shimabukuro and the other keepers to help get the tour ready to be held in one week. 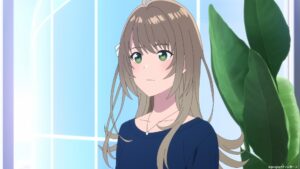 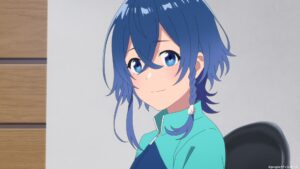 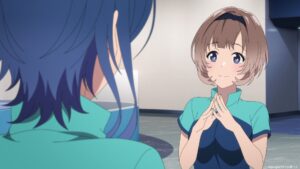 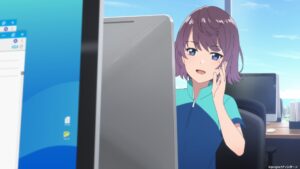 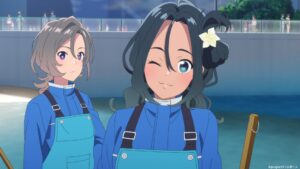 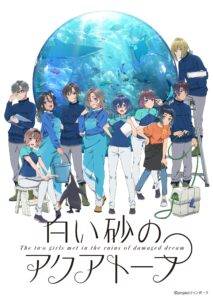