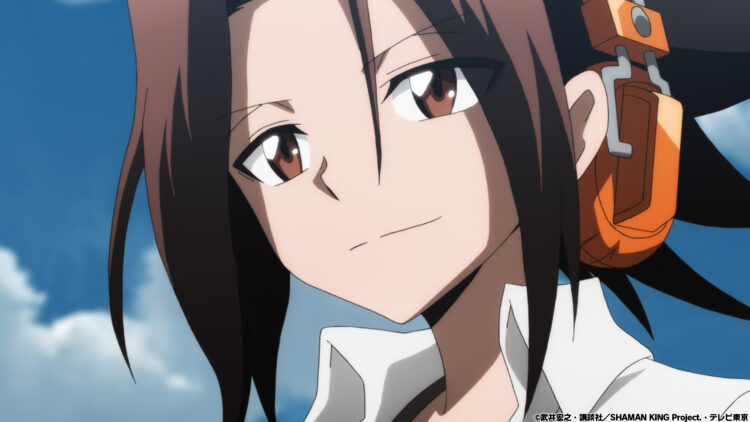 In his characteristically relaxed way, Yoh decides to accept everything he just witnessed, but then… TV anime SHAMAN KING episode 25 synopsis and scene preview release

Episode 25 “The Great Onmyoji, Hao Asakura”
Even after team X-III makes a gambit with their lives attempting to land a powerful attack, Hao is completely unaffected… Facing this reality, Yoh feels helpless. However Yoh, in his characteristically relaxed way, bounces back and decides to accept everything as it is. Then, he begins to tell his friends about the thousand-year relationship between the Asakura family and Hao, as well as the secret of his own birth… 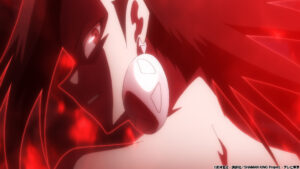 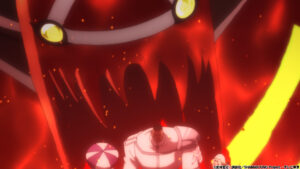 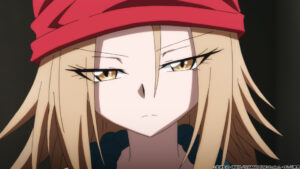 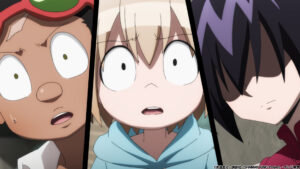 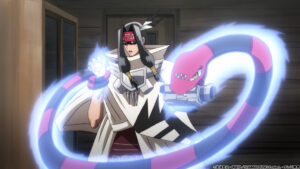