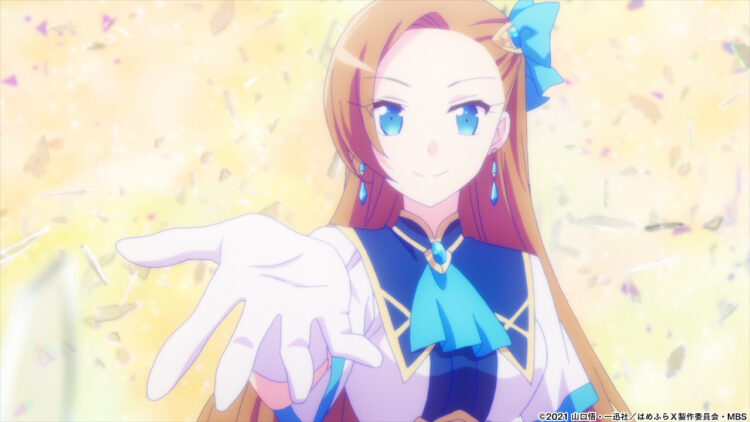 The TV anime My Next Life as a Villainess: All Routes Lead to Doom! X (HameFura X) is being broadcast on 28 MBS / TBS stations nationwide in the Super Animeism programming block.
This time, the synopsis and scene preview of the 11th episode “Keith Disappeared… (Part 3)” (Sept. 10, Fri) have been released.

【Episode 11 “Keith Disappeared… (Part 3)”】
After being informed that Keith has been kidnapped, Katarina and the others head to a particular mansion suggested by Alexander in order to rescue Keith. Maria senses a strong and dark magical presence, but the entire group decides to enter. Katarina sneaks by the many guards and finally arrives at a hidden room, and within it, she finds Keith lying on the ground with his arms and legs tied. 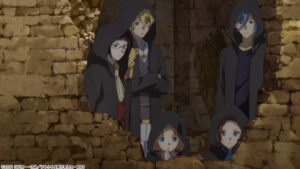 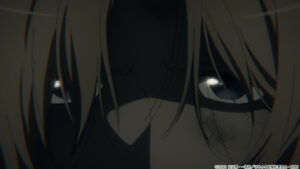 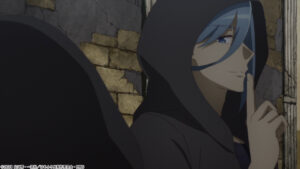 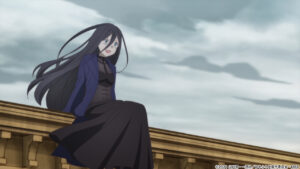 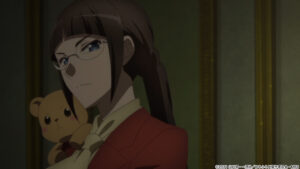 The secondary audio commentary for episode 11 is joined by Maaya Uchida (voice of Katarina) and Saori Hayami (voice of Maria)!

【Comic Info】
The comic version of My Next Life as a Villainess: All Routes Lead to Doom! Volumes 1 to 6 are currently in publication.
Author: Character draft・Comic: Nami Hidaka ／ Original work: Satoru Yamaguchi (Published by ZERO-SUM Comics/Ichijinsha)

On September 30 (Thurs), Volume 7 will be published in a standard edition and a special edition.
The special edition will come with a new anime OAD Blu-ray and will draw from the childhood story from the first volume of My Next Life as a Villainess: All Routes Lead to Doom! 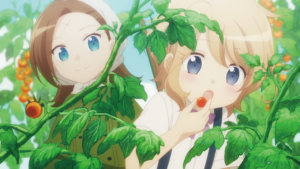 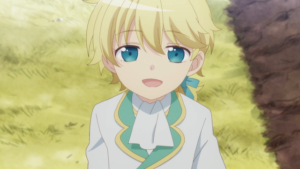 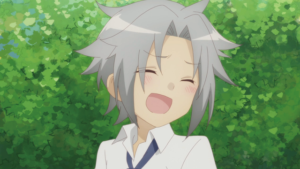 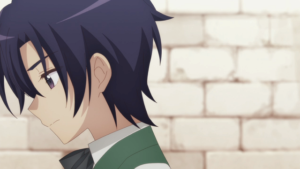 We’re looking forward to its release.