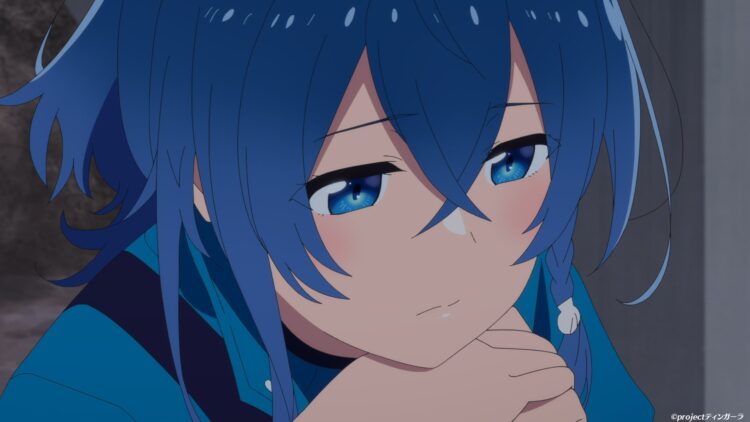 Beginning July 8 (Thurs) 2021, the completely original new anime The Aquatope on White Sand by P.A. WORKS will be airing every Thursday from 24:00 on TOKYO MX / BS Fuji / MBS / Ryukyu Broadcasting / Toyama Television Broadcasting.
This time, the synopsis and early scene preview of episode 10 “Abandoned Illusion” have been released.

With the aquarium’s closure fast approaching, Kukuru tries to think of an idea to turn things around. She proposes the idea of advertising the strange illusion that Fuuka also saw in the aquarium. However, Karin and the others disagree with this suggestion on the grounds that they cannot advertise something so uncertain. Unwilling to quit, Kukuru starts trying to figure out whether there’s a way to see the illusion consistently. At the same time, Fuuka isn’t sure what to do after being offered a lead role in a movie… 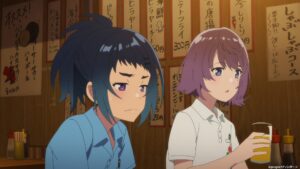 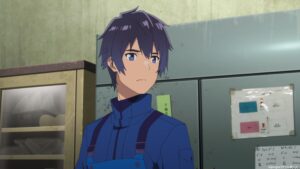 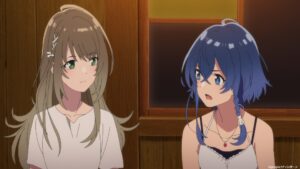 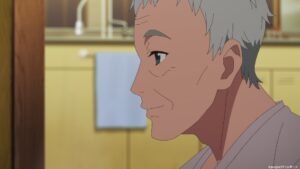 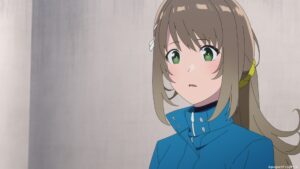 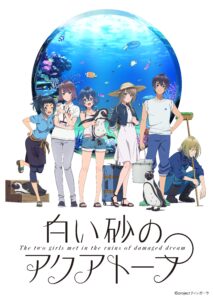