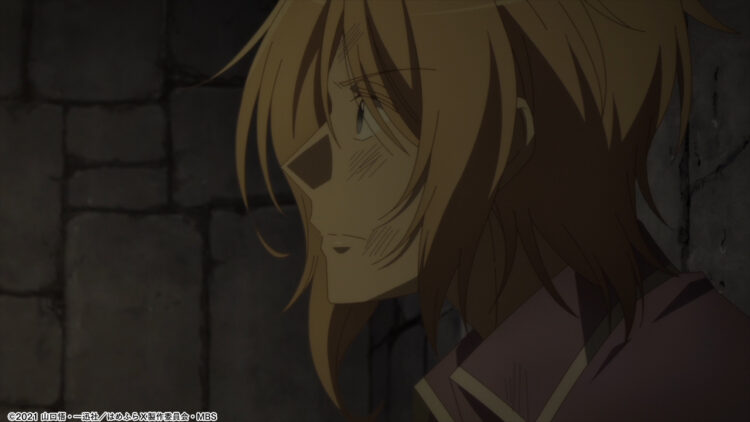 The TV anime My Next Life as a Villainess: All Routes Lead to Doom! X (HameFura X) is being broadcast on 28 MBS / TBS stations nationwide in the Super Animeism programming block.
This time, the synopsis and scene preview of the 10th episode “Keith Disappeared… (Part 2)” (Sept. 3, Fri) have been released.

【Episode 10 “Keith Disappeared… (Part 2)”】
With the help of Lana, Katarina and the others set out to find Keith. Katarina, blaming herself for Keith’s disappearance, fervently searches for clues to help them find him in the town they visit, but fails to find any good leads. Meanwhile, the kidnapped Keith worries about his sister that he left behind. 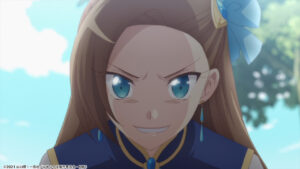 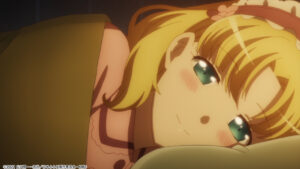 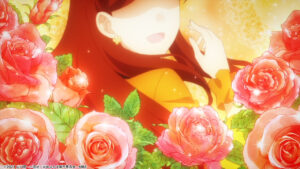 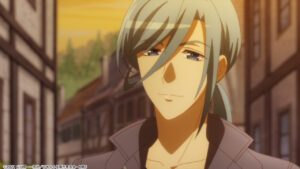 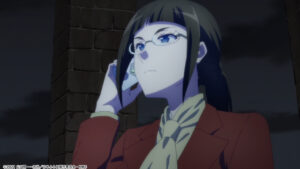 The secondary audio commentary for episode 10 is joined by Maaya Uchida (voice of Katarina) and Toshiki Masuda (voice of Raphael)!