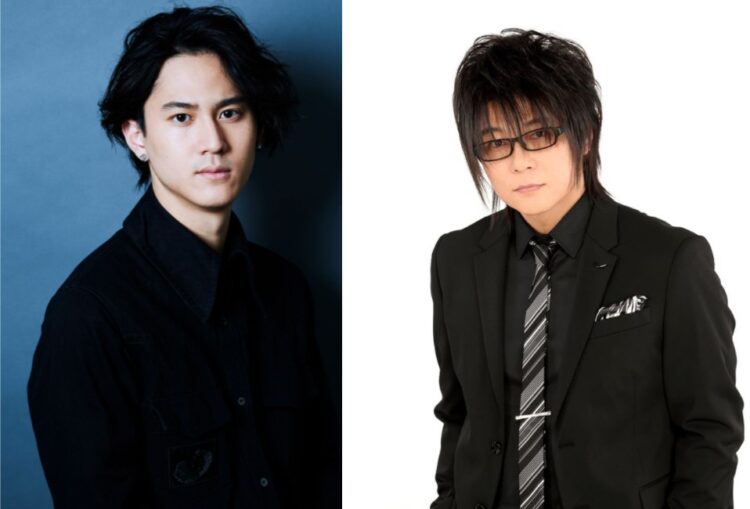 New character/cast info of TV anime Peach Boy Riverside has been released, and comments from the new cast members have arrived.

Original work by Coolkyoushinja and Johanne and serialized in Kodansha’s Shonen Magazine R and Magapoke, this story is “the fairy tail that everyone knows… with one extra ‘peach’.”
This time, new character/cast info of TV anime Peach Boy Riverside has been released, and comments from the new cast members have arrived. Please take a look!

【Comments from the cast】
Toshiyuki Morikawa (voice of Hiko) and Shunsuke Takeuchi (voice of Noblega) tell us their impression of the character they each play. 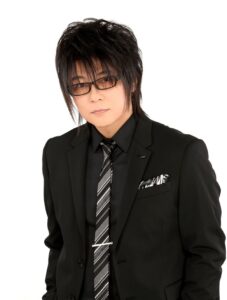 ＜Impression of this work＞
I’m Toshiyuki Morikawa, and I play the role of Momotaro.
This work was very philosophical, and made me think about the nature of what is right, and what is reality.

＜Impression of the character＞
Momotaro is overly friendly, and I felt sympathetic to the character for having this in common with him.
That said, he is particularly sensitive to the regrettably greedy side of human nature, and I hope you will see for yourself how he lives in response to this in upcoming episodes.
He shows us the importance of living seriously, holding to our beliefs, and living a life you don’t need to be ashamed of. Living dishonestly will fail you. 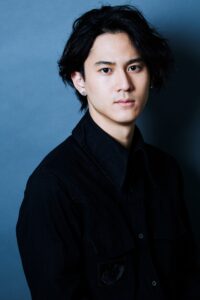 ＜Impression of this work＞
While based on the fairy tale of Momotaro, it’s independent of the original story as a contemporary fantasy. I had a lot of fun being involved in this work.
The incorporation of various themes such as coexistence and discrimination has also been very interesting.

＜Impression of the character＞
I did my best to make this character a single piece that colours the entire story.
I really hope everyone will look forward to the anime’s broadcast.