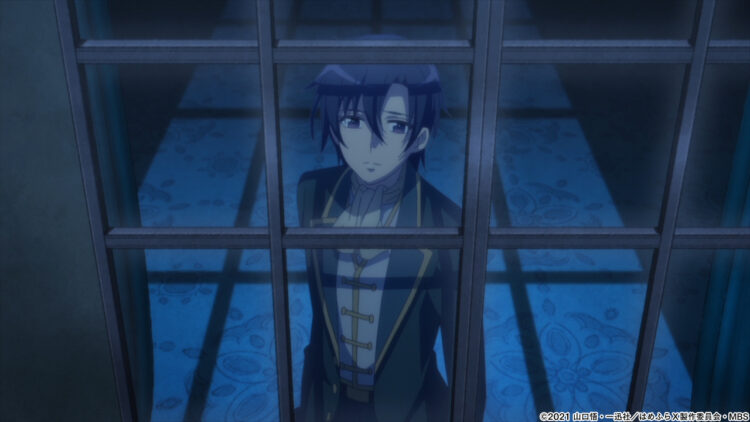 The TV anime My Next Life as a Villainess: All Routes Lead to Doom! X (HameFura X) is being broadcast on 28 MBS / TBS stations nationwide in the Super Animeism programming block.
This time, the synopsis and scene preview of the 8th episode “I Had an Arranged Marriage Meeting…” (August 20, Fri) have been released.

【Episode 8 “I Had an Arranged Marriage Meeting…”】
Nicol decides to take part in an arranged marriage meeting that had been discussed for some time. Nicol tries to meet the other applicants, but after being reminded of Katarina he finds himself unable to continue with the marriage talks. On this particular day, his younger sister recommends a romance novel for him to read for a change of pace. 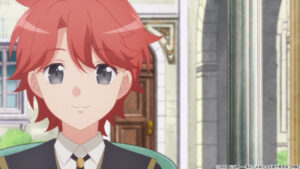 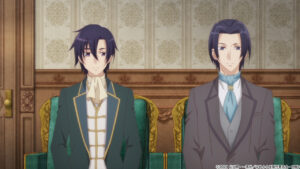 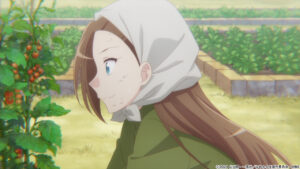 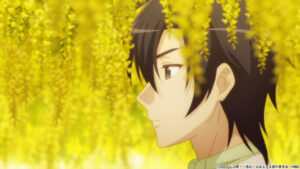 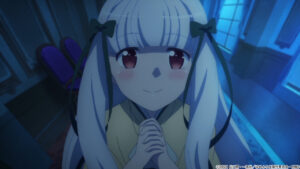 The secondary audio commentary for episode 8 is joined by Yoshitsugu Matsuoka (voice of Nicol) and Inori Minase (voice of Sophia)!