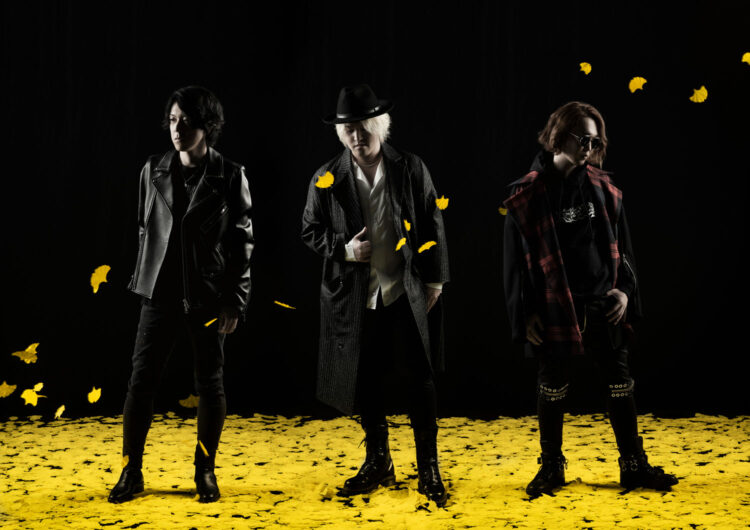 saji will be performing the 3rd ending theme for SHAMAN KING!

The TV anime Shaman King began airing on TV Tokyo in April 2021.
This time, it has been announced that saji, a band consisting of three members from Hokkaido, will be performing the anime’s 3rd ending theme.

The title song “Hazuki” to be released on October 27 (Wed) will be the anime’s third ending theme, and the new ending is scheduled to go on-air with the anime at the end of October. Additionally, this is a newly written song by Takumi Yoshida, and has been produced as a magnificent ballad that is filled with the feeling of losing somebody and only realizing how special they were to you after they’re gone.
Let’s look forward to the release of the new ending! 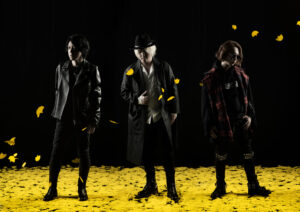 【saji profile】
saji is a three-member band from Hokkaido, formed under the former name ‘phatmans after school’ in 2010. Lead singer Takumi Yoshida, who writes and composes all of the band’s songs, has a lovely and clear voice and produces music with an overwhelming, beautiful melody line, and with lyrics that express conflict and sorrow in a straightforward fashion. The performances of guitarist Shinya Yutani and bassist Yoshimitsu Yamazaki synergize with Takumi’s work perfectly. They are loved and supported especially by young fans regardless of gender. In 2019, the band’s name was changed to ‘saji’, and with King Records they released “Tsubasa” which became the first ending theme for TV anime Ahiru no Sora. Many of the songs they release are featured prominently on various radio stations, have been adopted as the entrance songs of professional baseball players, have placed on USEN charts, etc. and the band continues to attract attention from various fields.
In addition to writing and composing all of the songs for saji, lead singer Takumi Yoshida has also produced music for Nana Mizuki, Kis-My-Ft2, Yuma Uchida and various others. Also, guitarist Shinya Yutani was appointed as Tourism Ambassador of Tokachi, Hokkaido in October 2020.