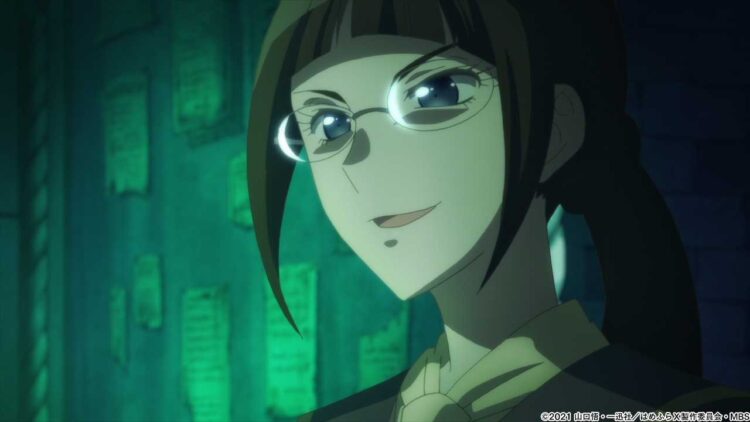 Under Lana’s initiative, Katarina and the others experiment with a magical tool… HameFura X Episode 7 synopsis and scene preview release (August 13, Fri)

The TV anime My Next Life as a Villainess: All Routes Lead to Doom! X (HameFura X) is being broadcast on 28 MBS / TBS stations nationwide in the Super Animeism programming block.

This time, the synopsis and scene preview of the 7th episode “My Wish Was Granted…” (August 13, Fri) have been released.

【Episode 7 “My Wish Was Granted…”】
Raphael Walt, an employee of the Magic Ministry, reunites with Katarina and the others when they come and visit on a tour. Under Lana’s initiative, the group decides to experiment with a magical tool that was acquired from an antiques dealer. In front of a battered dollhouse named “The Dollhouse that Makes Dreams Come True,” Katarina opens the tightly shut front door… 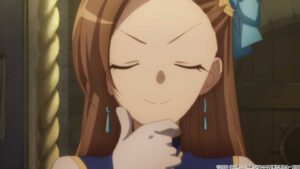 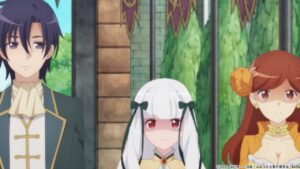 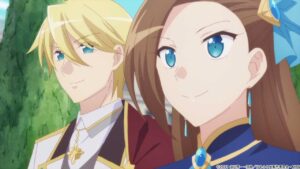 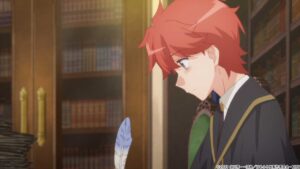 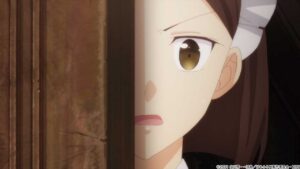 The secondary audio commentary for episode 7 is joined by Maaya Uchida (voice of Katarina) and Azumi Waki (voice of Anne)!