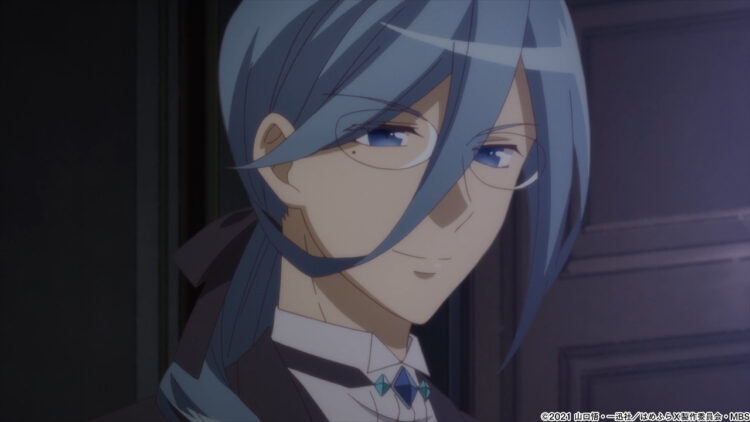 The TV anime My Next Life as a Villainess: All Routes Lead to Doom! X (HameFura X) is being broadcast on 28 MBS / TBS stations nationwide in the Super Animeism programming block.
This time, the synopsis and scene preview of the third episode “I Was Captured…” (July 16, Fri) has been released.

【Episode 3 “I was Captured…”】
On her way to the ball, somebody kidnapped Katarina. She doesn’t really feel like she’s been kidnapped and can’t wrap her head around the situation, but when her kidnapper steps in and she asks him why he did it, he gives her the slip. Meanwhile, after receiving a threatening letter from the culprit, Gerald sets out to rescue the captured Katarina. 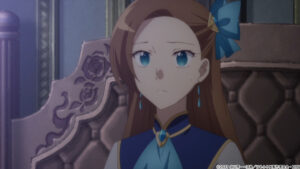 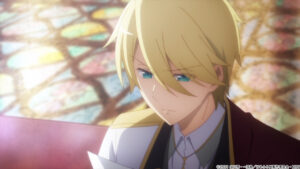 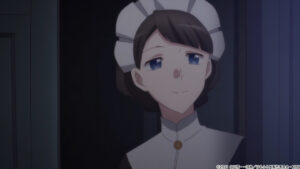 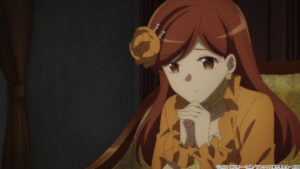 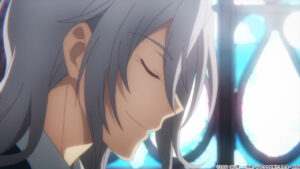 The secondary audio commentary for episode 3 is joined by Maaya (voice of Katarina), and Yui Ogura (voice of Selena)!