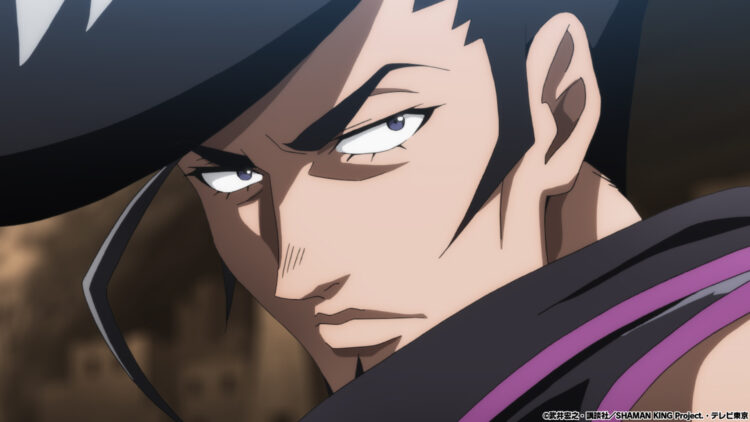 Yoh and the others finally arrive at the Patch Village, Mesa Verdede…… The synopsis and scene preview for the 16th episode of TV anime Shaman King have been revealed

This time, the synopsis & scene preview of the 16th episode “Enter the Ultra-Pompadour”, scheduled to be aired July 15th (Thurs), have been revealed.

Episode 16 “Enter the Ultra-Pompadour”
After joining up with Horohoro and continuing on with their journey, Yoh and the others finally arrive at the former Patch village of Mesa Verdede. Deep into the village-turned tourist attraction, the group finds a suspicious off-limits zone and decides to set foot inside. However, a terrifying and powerful enemy is waiting for them!! 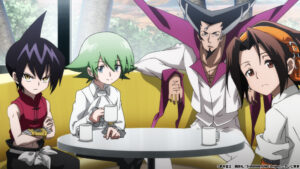 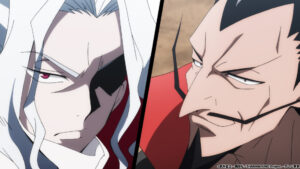 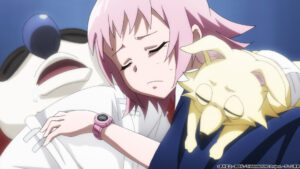 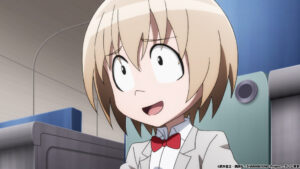 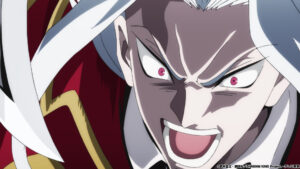 ◆Broadcasting/Streaming Info
TV anime airing from April 2021
6 TV Tokyo networks every Sunday from 5:55pm
BS TV Tokyo every Thursday 12:30am
AT-X every Friday from 8:30pm
(Repeat airings: Every Tuesday from 8:30am, every Thursday from 2:30pm
※The broadcast date is subject to change.

Priority streaming on Netflix every Thursday at 7pm, then streamed to various other services!