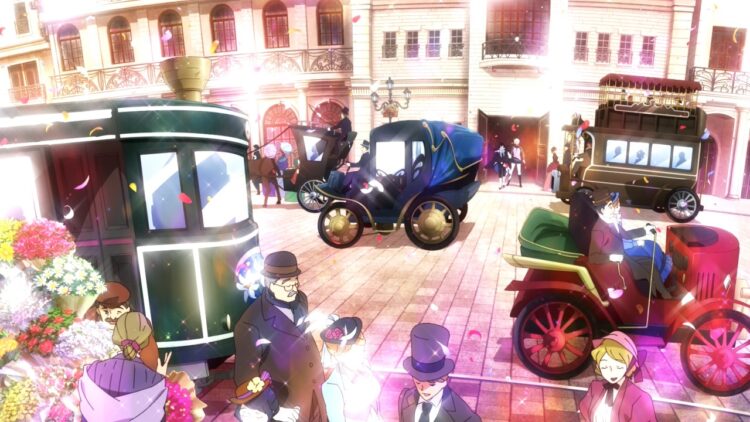 A young vampire named Luca and his chevalier, Jeanne, appear… Release of the synopsis and scene preview of the second episode of the TV anime The Case Study of Vanitas

This time, the synopsis and previews of the second episode of the TV anime The Case Study of Vanitas, which began airing on July 9 (Friday) at 24:00, have been released.

【Episode 2 “In the City of Flowers”】
After leaving Orlok, Vanitas and Noé decide to work together as they share the same goal of apprehending the person behind the vampire incident. After acquiring some information, the two immediately begin chasing after Thomas Berneux, their prime suspect, but they are stopped dead in their tracks by a vampire boy named Luca seeking The Book of Vanitas, accompanied by Jeanne, his chevalier. 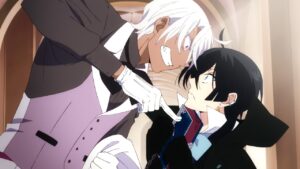 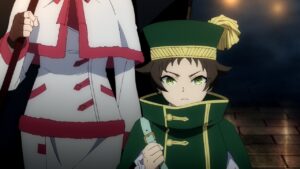 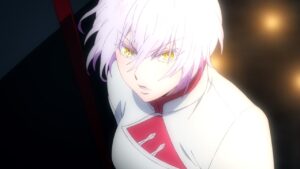 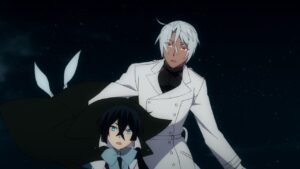