Take her out and make her lovey-dovey!?

Date Alive is Fujimi Fantasia`s new series of boy meets girl story. For celebration on 40 years anniversary, it will become TV animation at 2013.

Animation production by AIC PLUS+

April 10th, boy met girl who was rejected from world.

Spring break was over and this morning he was preparing for school.

Shidou Itsuka was awakened by his cute sister and he was wondering will begin daily as always.

Until he met girl who was called spirit.

The buildings are falling, and cities are perfectly destroyed. And lands disappeared with leaving a huge crater.

30 years ago, spirit suddenly appears and had destruction. As a result, world lost several hundred million of population.

Countermeasure A: Defeat the spirit by using arms.

Have a date with spirit and save the world!! 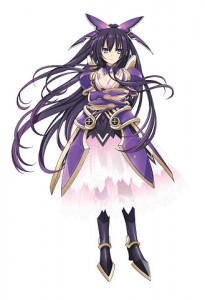 Tooka Yatogami: The spirit who suddenly appeared in front of Shidou Itsuka. 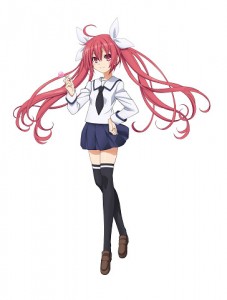 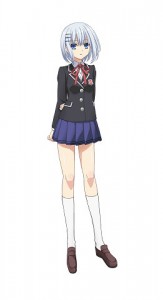 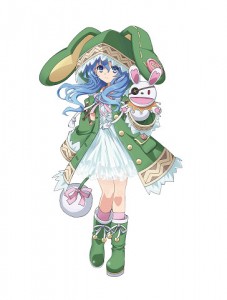 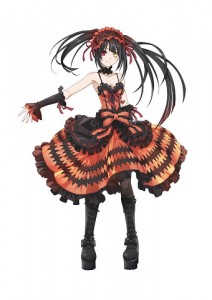 Kurumi Tokisaki: 3rd spirit. She is worst spirit ever.