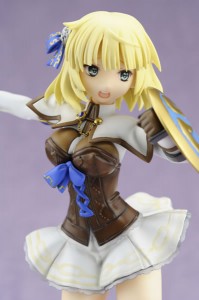 New line up of Queens Gate

New line up of Queens Gate figure!! Next character is Pyrrha from Soul Calibur!! August 10th 2012(Fri), will stop the taking an order.

Hobby Japan is the company which is specialized in planning, developing and selling of many kinds of comic characters. Recently, they commerce that they`re going to add a new line up of Queens Gate figure name “Pyrrha” The order request will close on August 10th (Fri).

Milch Strasse traced Pyrrha`s image perfectly to the figure. It shows her innocence during the heavy battle. Also, it reproduce exact same as original picture which illustrated by Refeia. 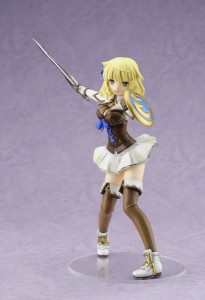 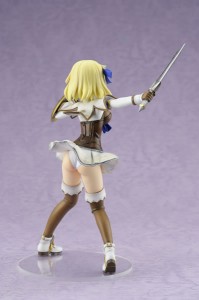 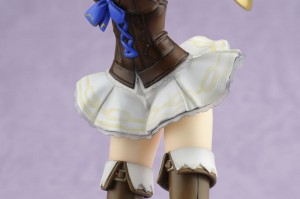 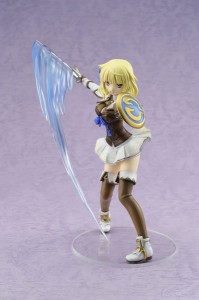 ▲It also contains clear blue effect part which can attach to Omega sword. 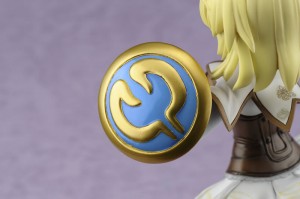 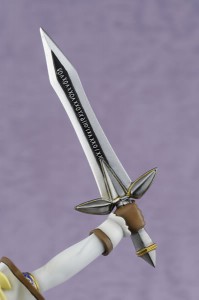 ▲You can equip the Eric shield and Omega sword to Pyrra too. 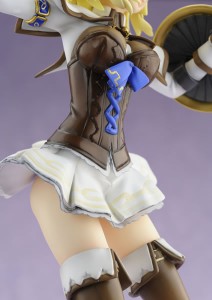 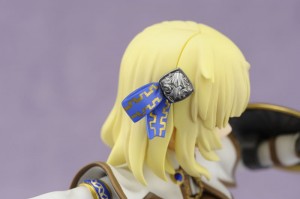 She`s using the arms which contains the power of Hephaestus. (God of blacksmith in Greek) Pyrrha is timid girl and has no skills to fight. But her arms which were handed from her mother (actually, she`s dead) increase the Pyrra`s fighting abilities by pulling up the Pyrrha`s instinct of self-defense.

In the story, she was falsely charged by murder of  noble and unavoidably she uses the power to defend herself from bounty hunter and pursuers.

You can also order from Hobby Japan online shopping. 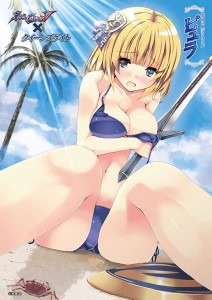